Applicants report chaos and arrogance at Tesla in Germany 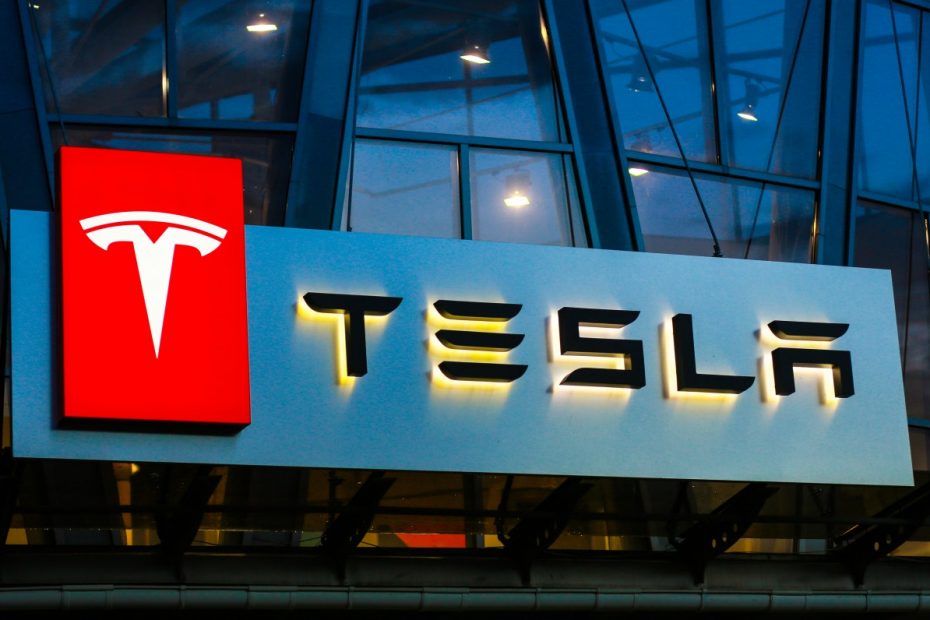 Applying for a job at the Tesla plant in Grünheide should be quite frustrating. Applicants report chaos at Kununu. In terms of salary satisfaction, Tesla is well below the industry average.

In the summer, Tesla wants to start production in the new plant in Grünheide, Brandenburg. Then 7,000 people will work there. In November, the head of the responsible employment agency advertised that long-term unemployed and unskilled workers had a good chance of a job at Tesla – with good pay. Now that the application process has gained momentum, many applicants are expressing their displeasure with the process.

Tesla: 8 interviews for a managerial position

According to reports from Tesla applicants on the employer review platform Kununu should the electric car manufacturer does not respond to calls or e-mails with inquiries. There are also increasing reports that Tesla should not write rejection emails after a job interview. One applicant said: “This is not the way to deal with well-trained people in Germany!” A Kununu user who has applied for a management post criticizes arrogance. And: “No reason for eight conversations. We are not applying for the US Congress or Paradise! “

In order for several thousand people to work at the Tesla plant in Grünheide as planned in the summer, the application process would have to be accelerated significantly in the coming weeks. According to Jochem Freyer, head of the Frankfurt an der Oder employment agency, the Tesla authority “brought together more than 1,000 applicants”. The selection process should now start, like the head of the authority the Wirtschaftswoche said. The first mediation was the head of a company division. However, the focus will be on production employees, says Freyer.

Many Tesla employees are dissatisfied with their salaries

The conditions in the application process, which according to Kununu feedback appear chaotic, are supplemented by negative reports about conditions at Tesla in Germany and the Tesla Grohmann offshoot. Not even half of Tesla employees would currently recommend their employer. For comparison: At VW it is 86 percent, as the Wirtschaftswoche writes. In addition, 44 percent of Tesla employees perceive their salaries as bad or very bad – the value is well below the industry average, as is that of the corporate culture.

Also interesting: Tesla factory – These are the first job advertisements from the Gigafactory