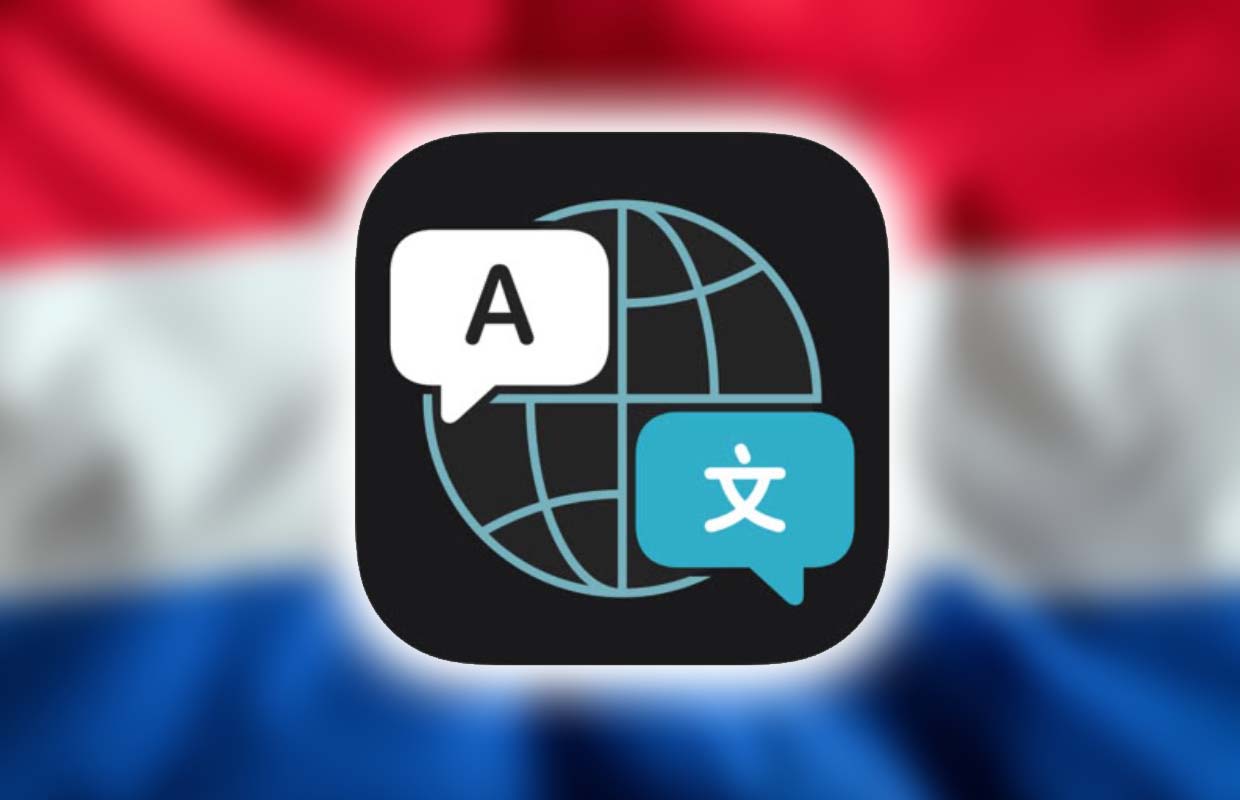 Apple’s own Translate app is incredibly fast and convenient, but only supports a few languages. Fortunately, the app in iOS 16 finally gets support for the Dutch language.

Speaking Dutch in Apple’s Translation app: it will soon be possible

iOS 16 has many great new features, which Apple discussed in detail during its WWDC keynote a few weeks ago. However, the software also contains a lot of small novelties, which we are all slowly but surely discovering. One of these improvements is support for the Dutch language in Apple’s own Translation app.

The Translate app makes it easy to have conversations with someone who doesn’t speak your language. Your iPhone listens to you and your conversation partner and then translates everything that is said into the opposite language. Very useful, but the Translate app unfortunately supports only a few languages. In iOS 16, a lot of new languages ​​are added, including Dutch.

In addition to Dutch, the app also supports Turkish, Thai, Polish and Indonesian after the update. The languages ​​were still missing in the first iOS 16 beta, but are now available. Perhaps Apple will roll out the languages ​​separately from the software betas. Anyway; the more languages, the better!

iOS 16 is one of the biggest updates to Apple’s mobile operating system ever. The lock screen, in particular, has had a massive refresh, with support for widgets, different clock fonts, and all sorts of new wallpapers. A range of less noticeable improvements makes the software more complete and more pleasant to use.

For example, in iOS 16, Apple introduces the Safety Check function. This makes it easy to see which information you share with whom – and you can stop it with a simple tap. There are also a number of even smaller new features. Have you edited an image, for example, and do you also want to apply the adjustments to a similar snapshot? Then it is useful to copy and paste the adjustments. Previously that was not possible, but with iOS 16 it is.