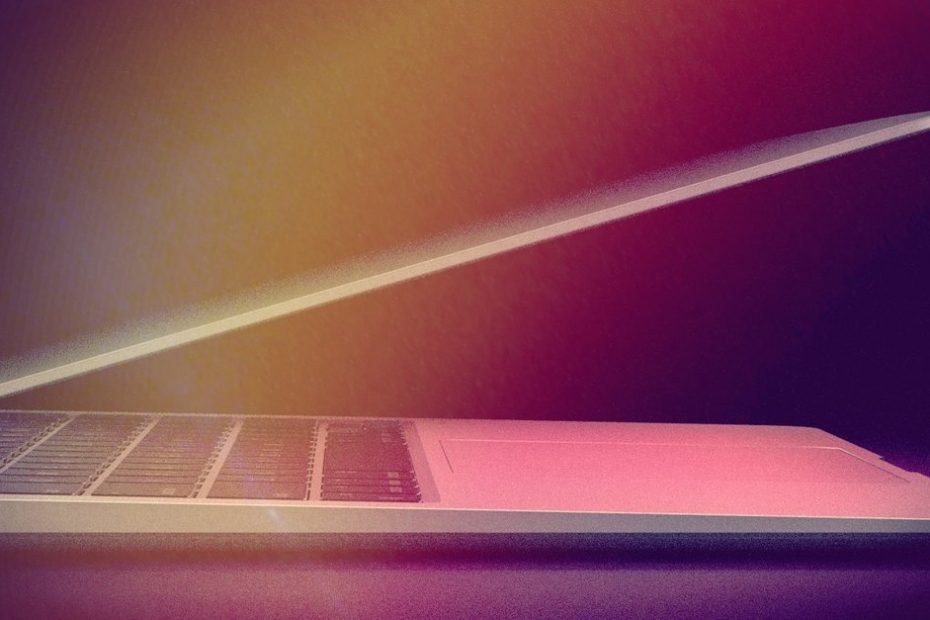 Good news for owners of newer MacBooks and Mac mini: Now that Apple has opted for its own processor, software programmers have to work hard to ensure that it is supported natively. This now applies to Adobe Photoshop, among other things. 1Password now also supports the new M1 chip.

In 2020, Apple first introduced new products based on the in-house M1 architecture put. For software programmers, this means switching some extra work. Software has to be ported for the new processor so that everything runs smoothly. Now Adobe reports that the popular photo editing software Photoshop went through this process.

Adobe according to There wasn’t just one port, but the Software should also run faster than before – at least in comparison with previous systems. However, the announcement also states that there would be some differences and even a few limitations.

There are currently problems with Photoshop in conjunction with Apple’s M1 Export of SVG files. The import and export of integrated video layers and other elements is also not possible. They cannot be played back either. In the case of 3D workflows, the manufacturer recommends a Emulation (Rosetta) because there has not yet been any optimization for Apple’s M1 chips. However, the emulation does not run completely smoothly either, as Adobe explains. Occasionally it can lead to crashes.

More about Apple’s new super chip can be found here in the video:

In addition to Adobe, the developers of 1Password have also announced that the recently released version 7.8 of the software can work natively with Apple’s M1 chip. 1Password is a popular password manager for macOS.

There have been some improvements here, the developers write: “We were incredibly impressed with the speed and efficiency of the new Apple Silicon Macs and can’t wait to see which products come out next.”