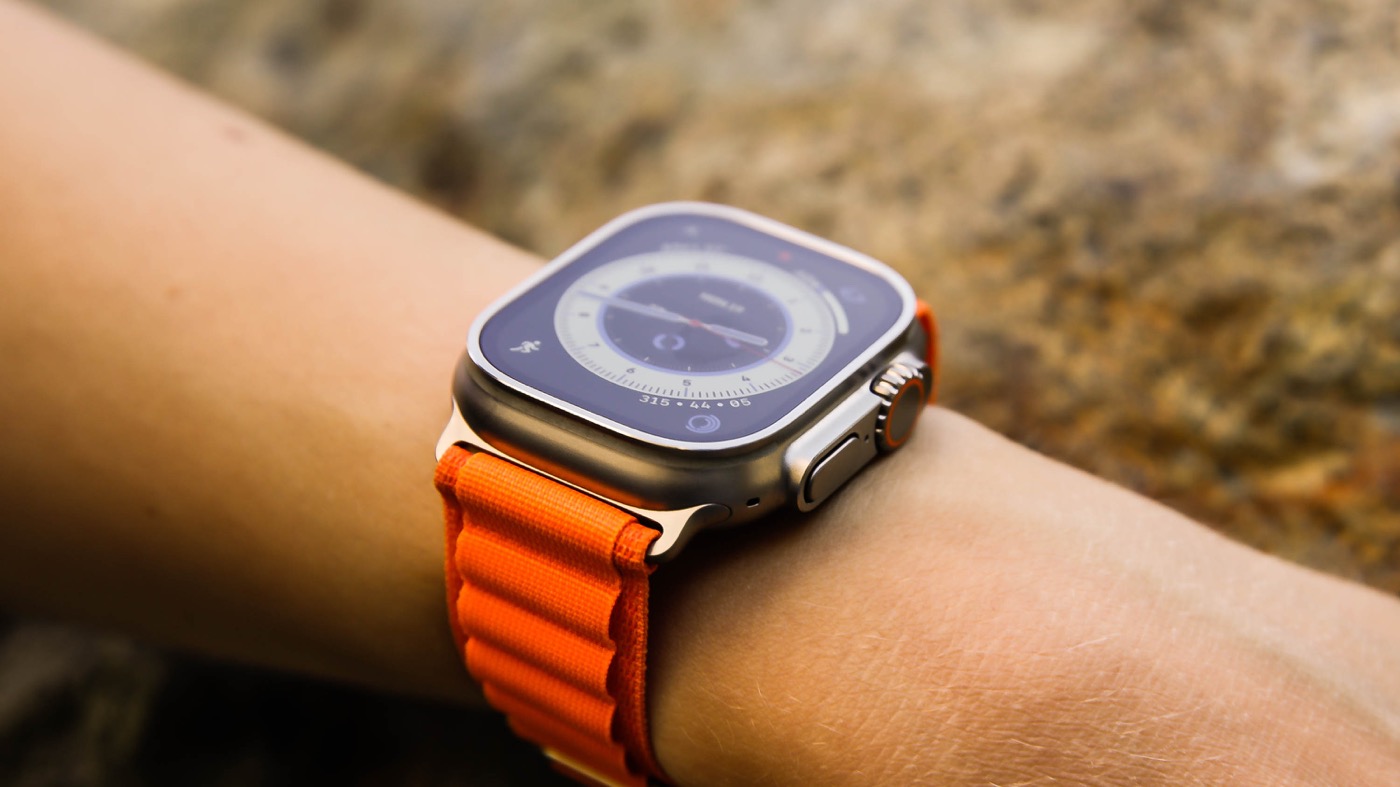 Apple intends to offer its own MicroLED screens with a future Apple Watch, but the group would still rely on LG for part of the process according to information from analyst Ross Young.

Ross Young Explain that LG is currently building a small production line to supply Apple with MicroLED displays for an Apple Watch model slated for launch in 2025. The site would supply essential MicroLED components and assemble Apple’s displays . It would open in the second half of 2024. Earlier this week, the analyst said Apple would introduce an Apple Watch with a MicroLED display in the spring of 2025.

The analyst’s announcement today is in response to a recent Bloomberg article indicating that Apple will switch from OLED to MicroLED on the Apple Watch by creating its own displays. This scenario is still valid, but Apple will still have to rely on LG to get there because the group does not have its own manufacturing plants. “Apple will not do the full process”, underlines Young. Regarding the watch, the first model to have the MicroLED screen would be the Apple Watch Ultra.

MicroLED technology will bring brighter, more vibrant colors and improved viewing angles. This will be a change in technology since the brand’s existing watches have an OLED screen. Next will come iPhones and potentially other Apple devices.