Apple will be fully committed to its VR glasses in 2023 – at the expense of other products? 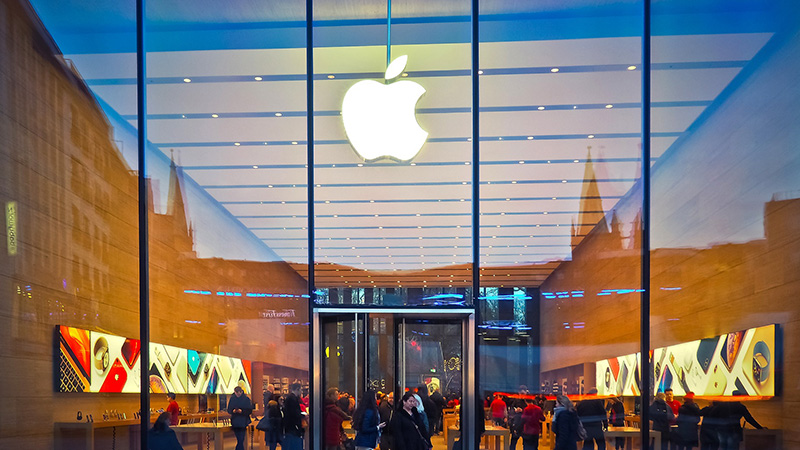 Apple has some new hardware planned for 2023. But one product in particular stands out. Because the iPhone group wants to present its first AR/VR glasses this year and after many postponements. Many other products will probably suffer as a result – with one exception.

VR glasses: Apple wants to present its VR headset in 2023

Apple expert Mark Gurman from Bloomberg News already reported on Apple’s plans for 2023 in its weekly newsletter. According to this, the US group actually wanted to launch its first AR/VR product called “Realy Pro” in 2019. Restructuring and shifts in the development but delayed the release.

But this year it could be time. Because in the meantime, some major developers have even received a prototype of the headset. They should be able to adapt their apps to the new platform at an early stage in order to be prepared for the market launch. According to reports, Apple wants to present its VR headset in spring.

The market launch should then follow in the fall. The presentation could meanwhile take place before Apple’s annual World Wide Developers Conference (WWDC), which traditionally takes place in June. There will probably be a lot of talk about Apple’s new operating system “xrOS” for VR glasses in order to also initiate smaller developers into the platform.

VR glasses from Apple: This is known so far

According to one new report from the information the glasses will have two micro OLED displays with 4K resolution to let the user see a large 8K display overall. The device will focus on productivity rather than gaming. This is in contrast to Meta with the Oculus VR glasses or ByteDance with PICO.

The Apple VR glasses, meanwhile, are said to have a large display on the front to reflect facial features. So users should not be completely isolated from the outside world. The new AirPods Pro of the second generation can supposedly be connected to the glasses via H2 chip. The battery life should be around two hours.

Few innovations in Macs, iPads and the Apple Watch

Some other Apple products probably suffer from the prioritization of the headset. According to Gurman, the new MacBook Pro models should also start this spring. Apart from the new, slightly improved M2 Pro and M2 Max chips, however, no improvement is expected. An “extreme version” of the Mac Pro was also dropped.

The last Apple computer with an Intel chip to date is said to come onto the market this year with an M2 Ultra chip and two SSD slots. He should again look like the model from 2019.

Due to the architecture of the M2 Ultra, it should no longer be possible to expand the RAM memory. The third Mac product this year will be a 15-inch MacBook Air. Little is known about this model apart from the size. 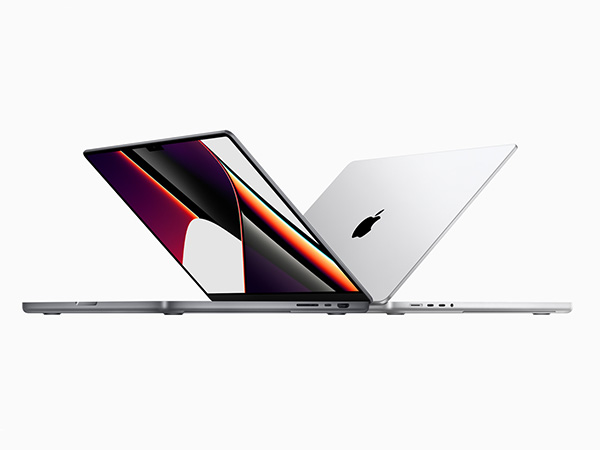 New iPad models will only be available in the Air and basic series, if at all. Apart from a new processor, however, no changes are to be expected. According to Gurman, the same applies to the new Apple Watch models. Last year saw major changes in the series with the introduction of an Ultra model.

This year, however, the new models should mainly have a little more power. There will be no new AirPods or new Apple TV models this year. A new HomePod is suspected for this, but no major revolutions are to be expected with this either.

The iPhone 15 series still gets the most innovations

The new iPhone models are probably a little exempt from the resource cuts in Apple’s other products. According to Gurman, the sizes will not change compared to the iPhone 14. However, the “non-Pro” series will also get Apple’s new design stamp.

The “Dynamic Island”, as Apple calls the new notch design, will also find its way into the cheaper iPhone models. In addition, the manufacturer is planning a titanium frame for the Pro models, haptic feedback on the volume up and down buttons, and USB-C for all new iPhones. The new models should also get a faster chip. 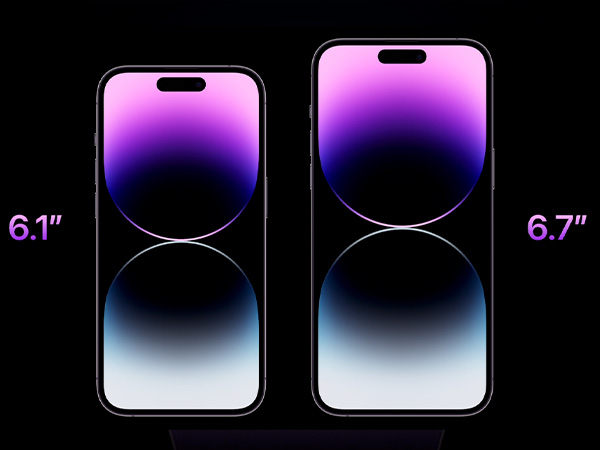 All four new iPhone models will have Apple’s “Dynamic Island” as a “Notch” (Image: Apple)

Due to the prioritization of xrOS within the company, fewer innovations can be expected for Apple’s other operating systems, iOS 17/iPadOS 17 and macOS. However, the new versions are in development and will probably be officially presented at the WWDC in June.