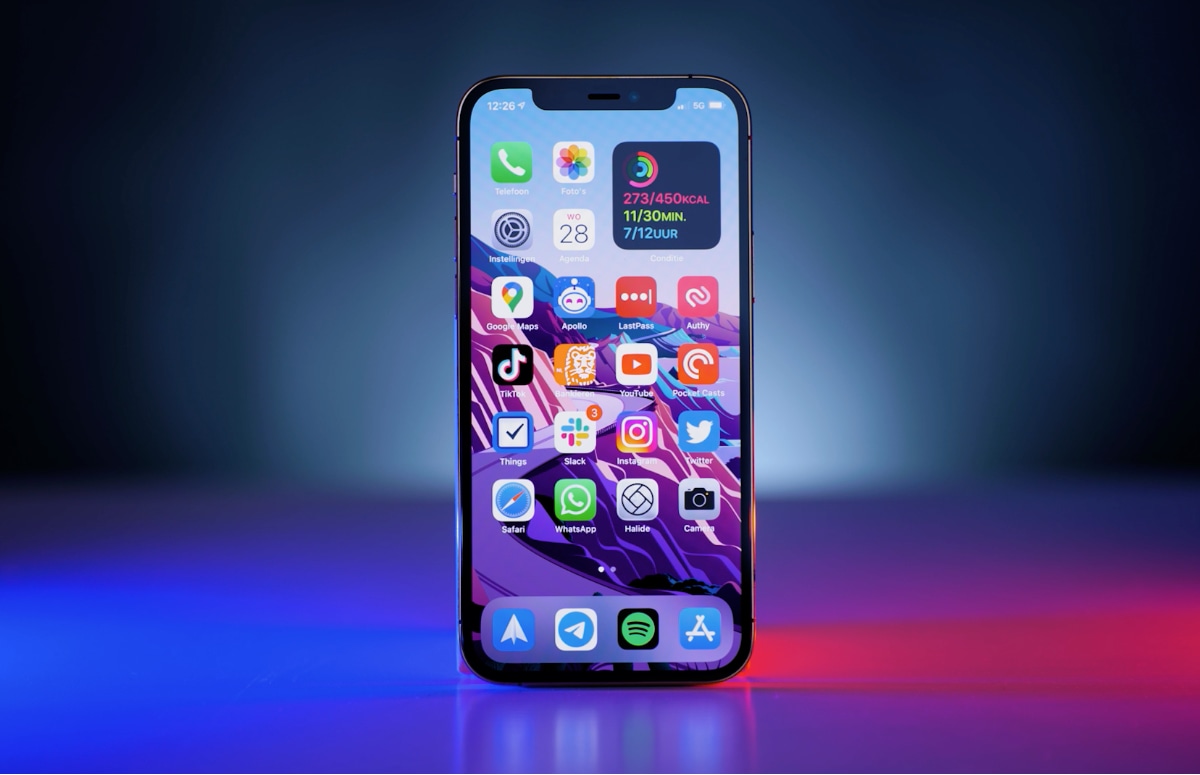 After introducing its own chips, Apple plans to make its own screens as well. But when will the company’s first screens appear? And will they be better than the current screens?

Apple makes its own screens for iPhone and Watch

Apple is reportedly planning to produce screens for the iPhone and the Apple Watch. Earlier, Apple introduced the first self-made chips with its M processors and now the company wants to become even more autonomous. This appears to be partly due to the chaos at the Foxconn factory a few months ago, which hampered iPhone 14 production.

If it starts producing screens itself, Apple would of course have to scale back cooperation with companies such as Samsung and LG. These companies are now partly responsible for the production of displays for Apple. It would be quite a blow to these companies financially if Apple starts making its own screens.

Apple’s own screens: this is what they look like

The screens that Apple will produce are probably micro-LED screens. Micro-LED can best be described as the better version of OLED, with the great advantage that the danger of screen burn-in is much smaller.

Apple’s screens are reportedly getting brighter and brighter colors. Another advantage of the new screens has to be the wider viewing angle. This makes it easier to watch a movie or series on your phone together, without anyone seeing the image too brightly. And on the Apple Watch, you can still clearly see the time from the most slanted angle.

Apple is committed to independence and sustainability

With its own production of micro-LED screens, Apple is therefore committed to independence and sustainability. Because the screens cannot burn in, iPhones and Apple Watches last a little longer. And the colors of the screens always remain as sharp as when the product was purchased.

Read also: Apple Watch gets a new screen (and that’s better than OLED)

By taking production into its own hands, it is also better for Apple to influence the price. Micro-LED is more expensive than OLED, but there are enough components in the production process that can lower this price. Apple now also has less to do with the purchase price of a new screen, since the screens are produced by the company itself.

This is when the screens hit the market

The big question: when will the new screens appear on the market? The successor to the Apple Watch Ultra is expected to be the first device to be equipped with a micro-LED screen. This will probably be the first screen from Apple itself.

The new Apple Watch Ultra will be available in late 2024 or early 2025. That is probably also the moment that Apple slowly takes over the production of displays. Eventually, the company also wants to equip the iPhone with micro-LED screens, so from 2025 the company may produce the iPhone screens itself. So a little more waiting, but the quality of the screens is expected to be more than worth it.

Do you always want to be informed of the latest Apple news? Sign up for our daily/weekly newsletter. In addition, download the free iPhoned app and keep an eye on our website.