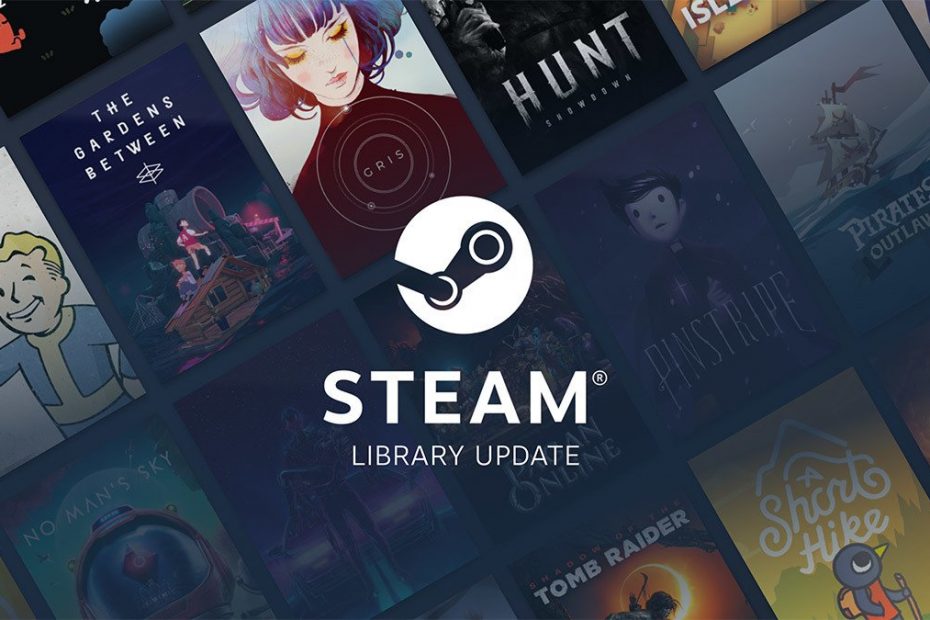 During its legal fight with Epic Games, Apple asked Valve for confidential information on its sales in particular. But the group behind Steam declines the request.

According to Apple, the data from Valve and Steam are crucial to create a complete case and thus face Epic Games. Among other things, the manufacturer wants documents showing total annual sales of games, annual advertising revenue, annual sales of external products, and annual Steam revenue and revenue. There have also been more granular requests for the name of each game on Steam, the period of availability of each game, and the price of all games and in-app purchases.

More than 30,000 games were affected by this request. But Apple ultimately decided not to focus on the entire catalog, instead offering a list with 600 games. But what does it matter knowing that Valve refused.

Apple explains that Steam is the dominant distributor of PC games and is a direct competitor of the Epic Game Store. Therefore, any information about him is important in view of the ongoing trial. Apple adds in passing that Valve should provide the documents because Steam is not available in all countries. The manufacturer considers that this “Does not present any risk of competitive prejudice”.

For Valve, Apple is too curious in its lawsuit with Epic Games

Valve believes it has cooperated to a reasonable extent, providing documentation on revenue sharing, competition with Epic Games, Steam’s distribution contracts, and other items. But the group believes that Apple is far too curious about everything else and that it must remain confidential information.

On the other hand, Valve points out that Steam is not available on mobile and that Fortnite is not accessible from his store. The group also believes that Apple is in some way using this lawsuit with Epic Games to get confidential information about different groups. For his case, Valve notes that he couldn’t even provide Apple with everything he asks for, since a lot of the requested information is not kept. The Steam Editor request therefore to justice that the requests concerning him in the Apple vs Epic Games affair be dropped.