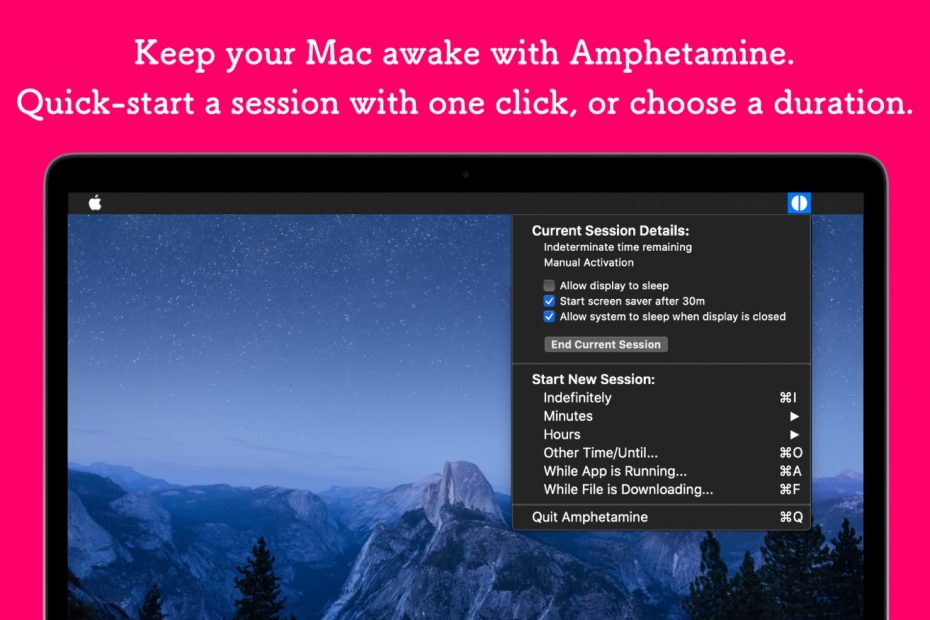 Apple had threatened developer William Gustafson to remove its Amphetamine app from the Mac App Store, but it will ultimately stay in place. Apple initially mentioned a non-compliance with the rules of the Mac App Store.

Amphetamine was launched in 2014 on the Mac App Store and has 432,800 downloads. It lets you leave your Mac awake for a user-defined time. Everything was fine over the years, when Apple suddenly decided there was a problem with the app.

The developer first indicated that Apple had informed him of the withdrawal of Amphetamine from the Mac App Store for January 12, 2021. The problem? Its application icon. “Your app appears to promote the inappropriate use of controlled substances. Specifically, the name and icon of your app include references to controlled substances, pills ”Apple told the developer. 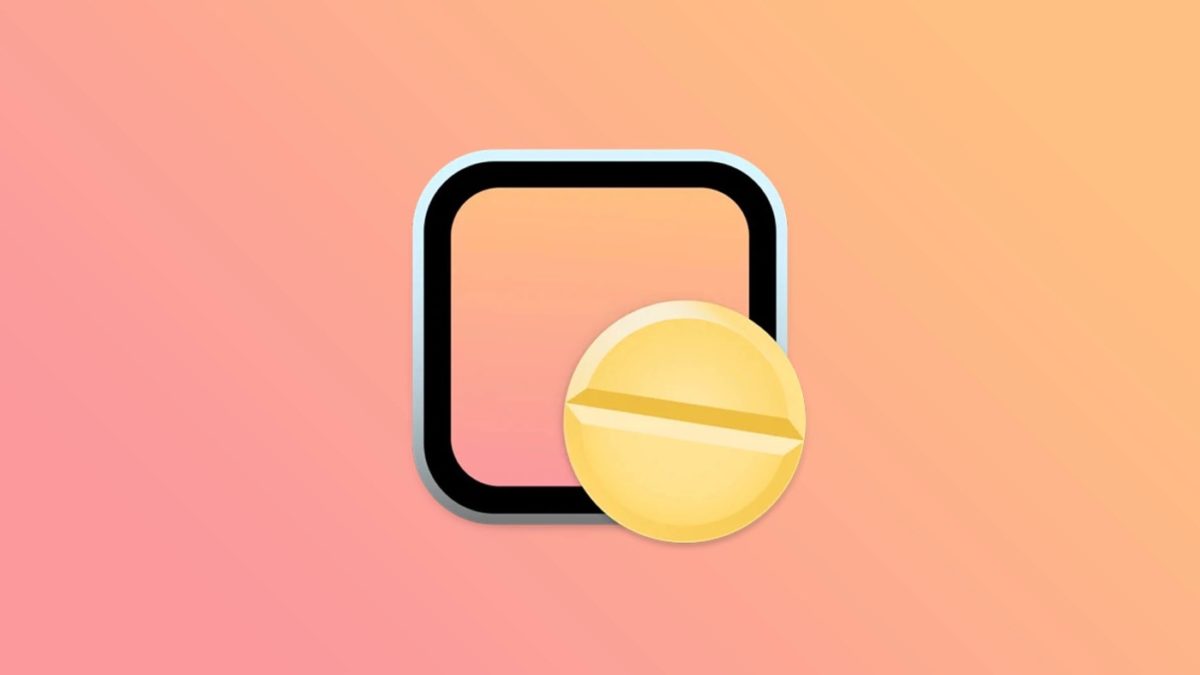 Upon arrival, an Apple representative called the developer directly to inform them that Amphetamine was going to remain on the Mac App Store. This story is in any case funny when we know that Apple promoted the application on the Mac App Store some time ago (see here).

Just got off a call with @Apple. Appeal accepted and Amphetamine will remain on the @AppStore. Thank you all for your comments, opinions, and action. We may not all agree, but I am happy we all still have the freedom to express ourselves today. ❤️ pic.twitter.com/PV7eB9aUfn