Apple TV +: the grim forecasts of an analytics company (to be taken with big tongs) 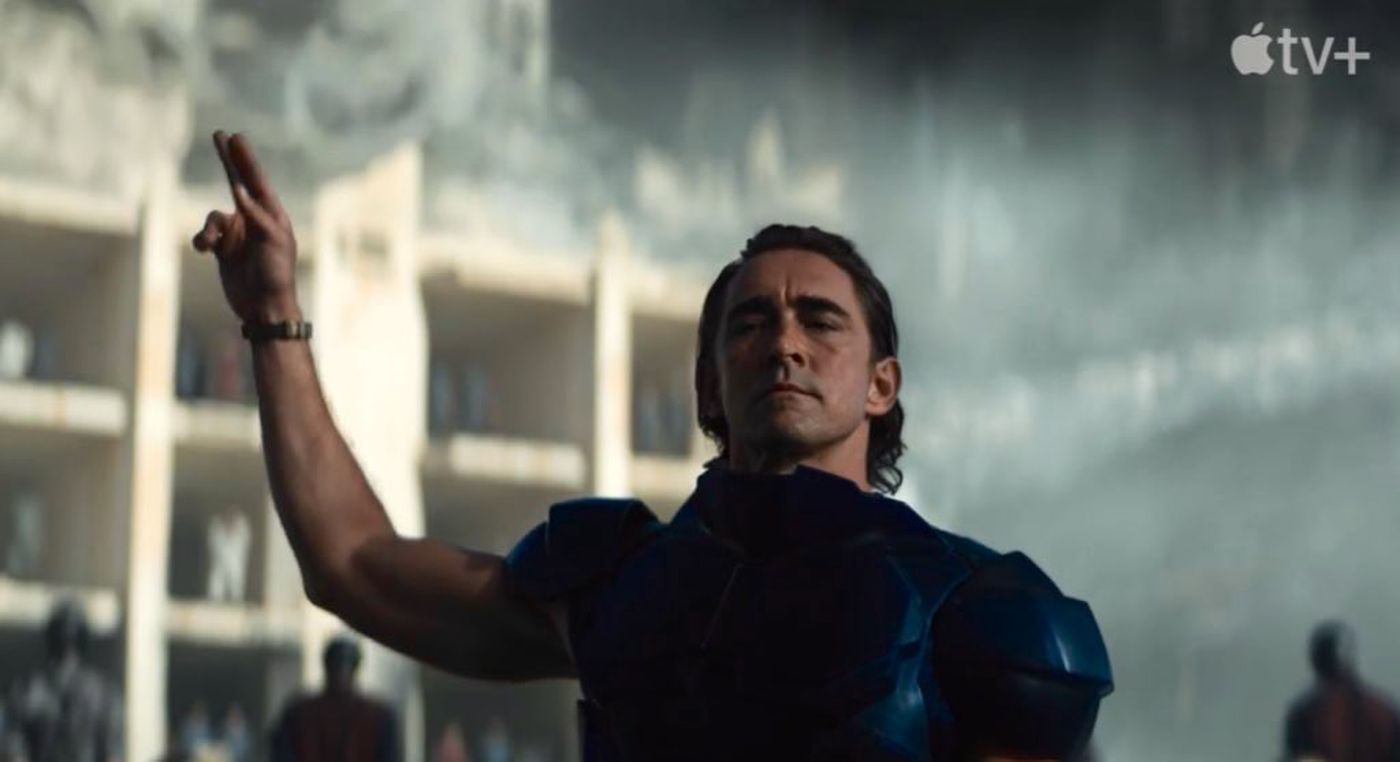 These forecasts seem to us at least to be taken with a grain of salt. Because devoting Apple TV + to complaining is very much in tune with the times. Indeed, despite the high overall quality of Apple TV + productions, they are often dismantled by a part of the public, this same part of the public which nevertheless gives easy satisfaction to the often ultra-standardized and adolescent productions of a Netflix, a Disney + or an Amazon Prime. The big American media sites, obviously anxious not to offend this readership (often very noisy on social networks or in the comments threads), thus echo all that can announce the worst of the worst for the service .

However, forecasting growth of barely 16 million subscribers over 5 years is to consider that the now regular increase in the Apple TV + catalog will have absolutely no influence on the choices of viewers (Foundation, the next Scorsese or Coen, osef so…). It is also betting on the fact that of the 20 million subscribers in the free period, NONE or almost will take the plunge at the end of the trial period. Suffice to say that it seems to us at the very least very improbable.