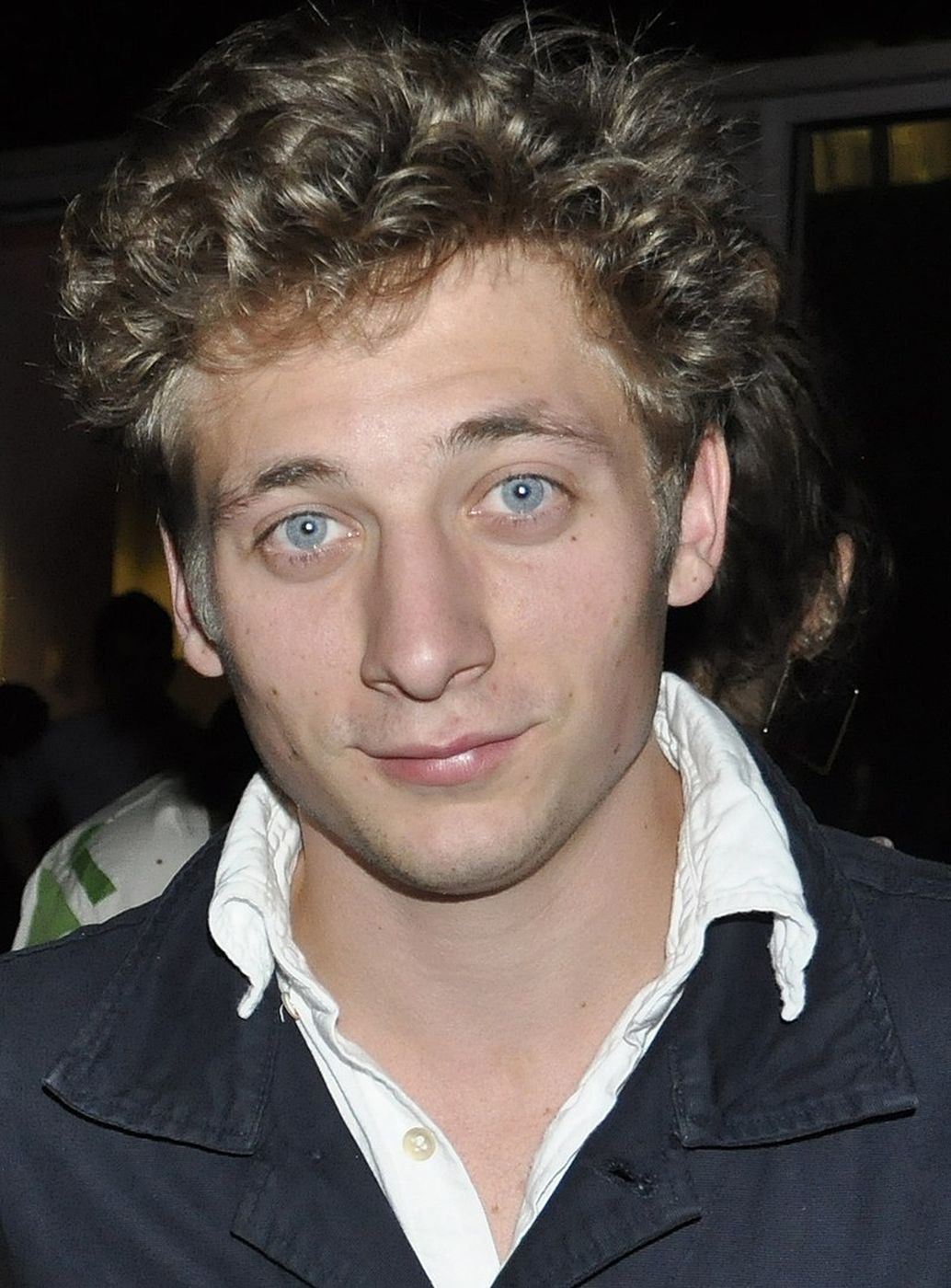 The well-informed site Deadline informs us that Apple TV+ is about to start pre-production of Fingernails, a science fiction film which will be directed by Christos Nikou (Apples). Apple TV+ signed on for this film project during the last Cannes Film Festival, backed by production companies Dirty Films and FilmNation Entertainment. The cast includes Jessie Buckley, Riz Ahmed as well as Jeremy AllenWhite (became popular following his roles in the series Shameless and The Bear).

The synopsis of Fingernails is as follows: in the not so distant future, scientists have developed a test that measures the degree of attachment of a couple and checks if the members of this couple are really in love. In the wake of the availability of this test, institutes have opened to help couples succeed. Anna, played by Jessie Buckley, begins working at one of these institutes as Trevor’s assistant. The latter meets a mysterious and dedicated instructor (Riz Ahmed).