Apple TV + orders The Jet, a docu-series about a Pepsi commercial - Free to Download APK And Games Online

Apple TV + orders The Jet, a docu-series about a Pepsi commercial 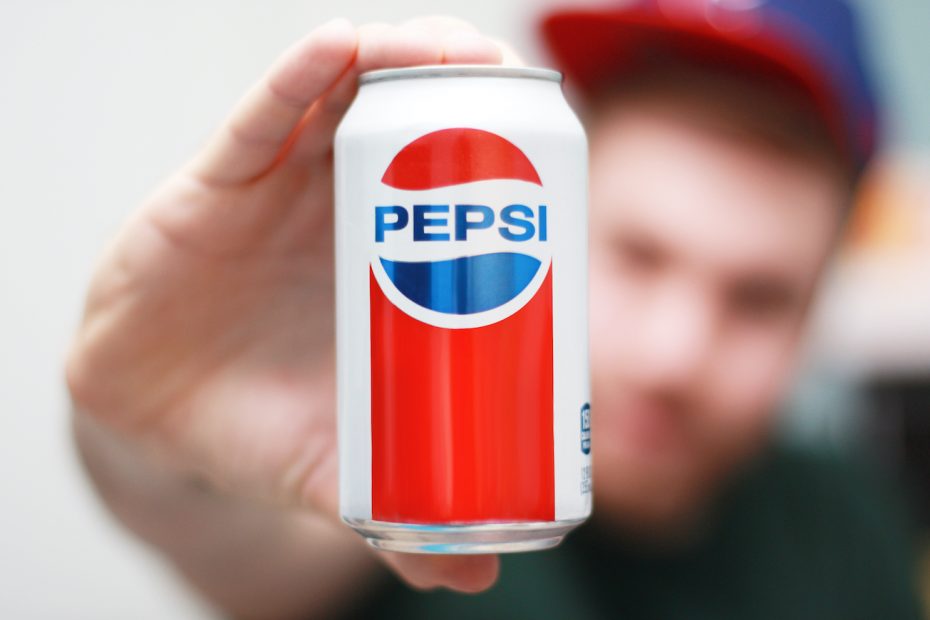 Apple TV + ordered The Jet, a new docu-series that will revolve around a Pepsi advertising campaign in the 90s. There is no release date on the streaming service yet.

Pepsi was running an advertising campaign in the United States called Drink Pepsi, Get Stuff. The idea is simple: the more Pepsi you buy, the more points you get. These points could then be used to obtain gifts. 75 points allowed for a Pepsi t-shirt. It took 175 points for sunglasses and 1,450 points for a jacket.

The ad ended with a fighter jet, a Harrier, for 7 million Pepsi points. It turns out that one person managed to get that many points and therefore claimed their prize. Pepsi has let it be known that it was a joke and that they have no real plans to offer one. The person with his 7 million points therefore decided to sue the brand of soda for false advertising.

The docu-series The Jet on Apple TV + will tell behind the scenes of this commercial which was popular in the United States in the 90s. The program is presented as a nostalgic plunge into 90s pop culture and the events that happened when the person with their 7 million points wanted to any price his fighter plane.

The Jet is created by James Lee Hernandez and Brian Lazarte. They are the ones who worked on McMillion $, an HBO documentary detailing a fraudulent McDonald’s promotion around Monopoly.