Apple shows the Android competition how to do it right 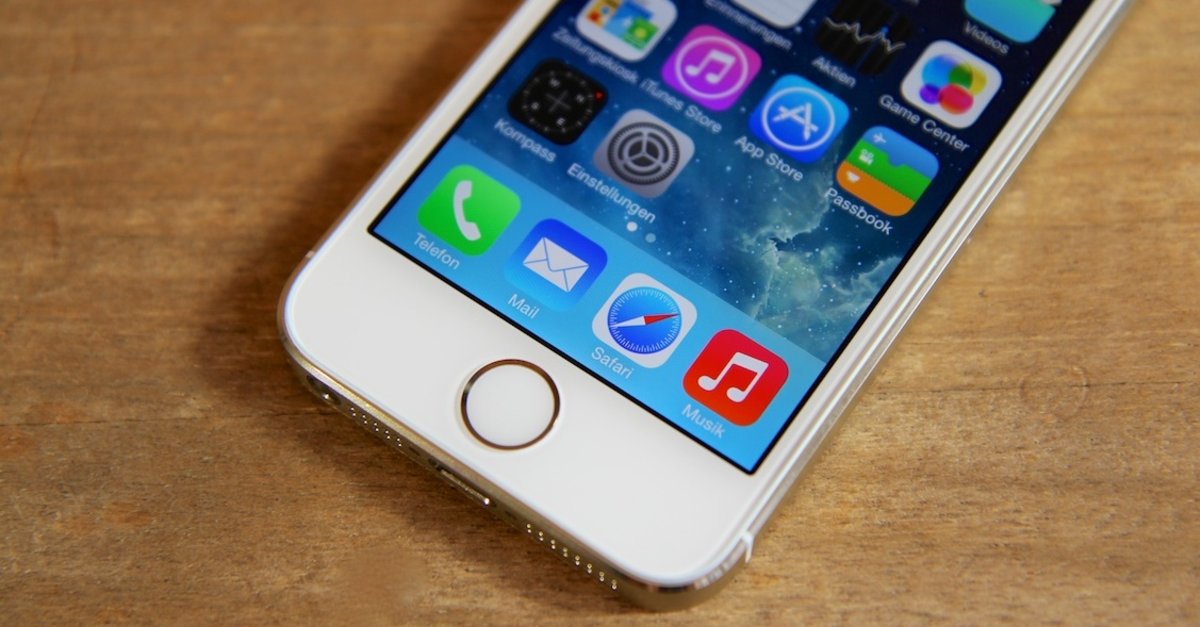 Apple’s update policy for the iPhone was and is the benchmark in the entire smartphone business. A current example also shows how the manufacturer from California does it right. Even an almost 10-year-old iPhone is still safe today.

In 2013, the iPhone 5s saw the light of day, Apple’s first phone with Touch ID (fingerprint sensor). It was originally delivered with iOS 7, but iOS 13 was blown away by the 2019 classic car. Nevertheless, the iPhone 5s got more updates based on iOS 12. Above all security concerns were and are the focus of Apple’s update policy with these updates.

After almost 10 years: Apple is still releasing an update for the iPhone 5s

And even today, Apple still supports the ancient iPhone and offers currently an important update with iOS 12.5.7, which closes several security holes. Anyone who still uses such an older Apple cell phone should and can bring it up to date with the latest security standards. A remarkable achievement. Even if the update behavior of mobile phone manufacturers with Android systems has improved in recent years, such an example is unparalleled.

Looking back – what we had to say about the iPhone 5s 10 years ago:

By the way, not only the iPhone 5s benefits from the update to iOS 12.5.7, other older iPhones and iPads are also offered the update: iPhone 6, iPhone 6 Plus, iPad Air, iPad mini 2 and the iPad mini 3.

Then there’s the new update on iOS 15.7.3 and iPadOS 15.7.3. This pursues the same goal – making older iPhones and iPads safe again. It can be used by an iPhone 6s, iPhone 7, iPhone SE of the 1st generation, the iPad Air 2, iPad mini of the 4th generation and also the iPod touch of the 7th generation.

All other modern and still reasonably up-to-date devices, on the other hand, should install the update to iOS 16.3 and iPadOS 16.3 that was presented at the same time. This is suitable for all Apple cell phones from the iPhone 8 and up, for all iPad Pros, the iPad Air 3 or newer, the iPad and iPad mini of the 5th generation or higher.

All other iPhones and iPads older than the iPhone 5s are no longer supported by Apple with new updates. For example, support for the iPhone 5 with iOS 10.3.4 ended in July 2019, and at the same time the iPhone 4s with iOS 9.3.6 received a final update.