Apple shows Samsung how to do it right 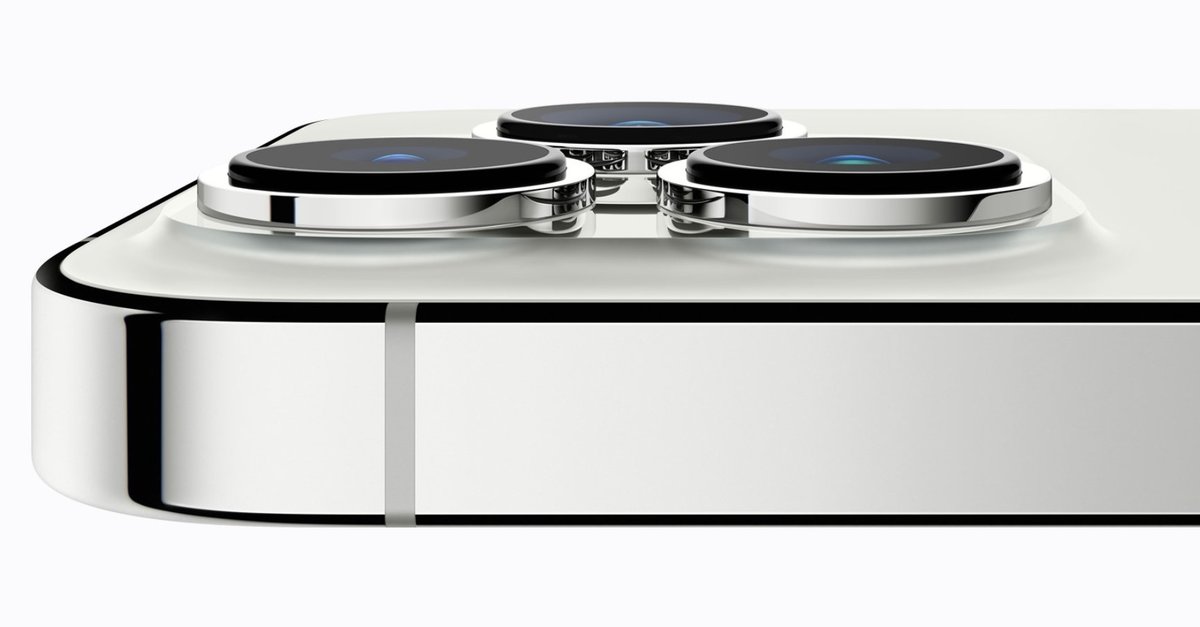 The times are really tough for Samsung. The iPhone 13 Pro has been improved so much in detail that the South Korean competitor really has to come up with something. This could be a problem, especially in the area of ​​the camera. Apple is torpedoing Samsung’s smartphone strategy, which it recently even pursued itself.

iPhone 13 Pro: No more compromising on the camera

Previously, anyone who wanted the best of the best in a smartphone had to buy the model with the largest display – regardless of the manufacturer. Apple is breaking this vicious circle with the iPhone 13 Pro. While last year you only got the best camera in the iPhone 12 Pro Max with a huge display, this year it is no longer the case.

The iPhone 13 Pro and the iPhone 13 Pro Max don’t just own identical triple cameras, as far as the hardware is concerned, but also identical functions in the field of software. Apple is known for restricting cheaper models. This is not the case this year – and that is becoming a problem for Samsung. Because if the competitor maintains its strategy with the Galaxy S22, Galaxy S22 Plus and Galaxy S22 Ultra, Apple has a considerable advantage with the small 6.1-inch iPhone 13 Pro with the Pro Max camera. Namely a handy high-end smartphone.

Samsung wants to keep up needs a small Galaxy S22 Ultra with 6.1 inches. It must be equipped with a dual-edge display, high resolution including 120 Hz and all the camera functions of the large ultra-smartphone in order to compete against the iPhone 13 Pro. So also the 108 MP sensor and periscope zoom.

Otherwise, the Galaxy S22 series will sell just as badly as the Galaxy S21 series, while Apple earns itself stupidly because Samsung does not offer an alternative to the iPhone 13 Pro. Not to mention that the iPhone 13 and iPhone 13 mini are also of higher quality than the Samsung phones. We will receive the answer from Samsung by January 2022 at the latest.