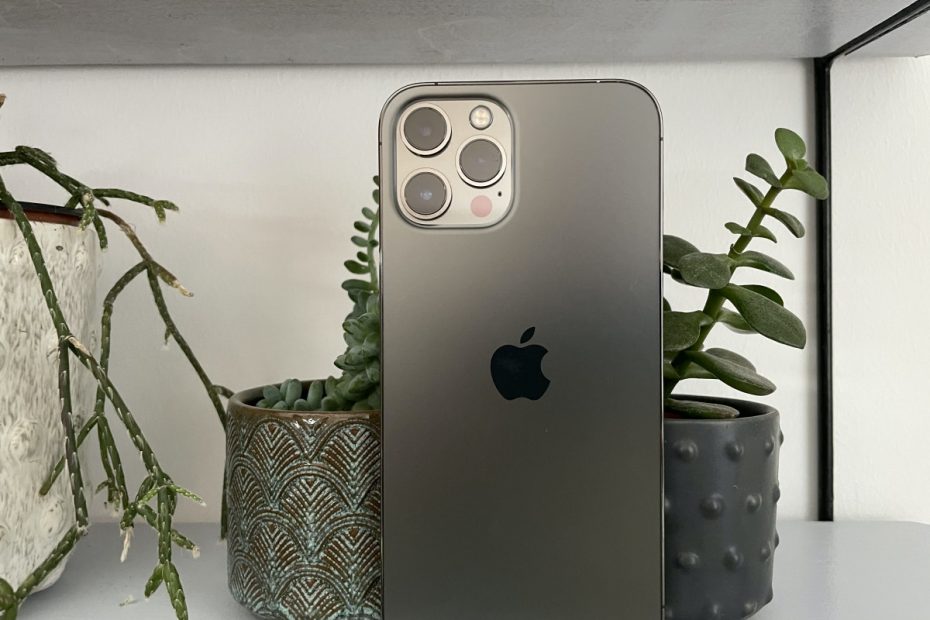 Apple has released solid numbers for the German app store. We spoke exclusively to Christopher Moser, Senior Director for the App Store, about jobs and income.

It is not often that Apple publishes official figures on the development of the German app store, but the company is currently allowing a little look behind the scenes. Accordingly, the “app economy” has proven to be resilient in the pandemic. German developers were able to further expand their income and, according to Apple, the app store now supports around 250,000 jobs in Germany. In total, there are over 60,000 apps from German developers in the app store, which are also widely known internationally.

The app store as an economic engine

In an interview with t3n, Christopher Moser, Senior Director at Apple for the App Store, revealed that German developers have earned around two billion euros to date. An increase of 21 percent. The app store now supports around 250,000 jobs in Germany alone – an increase of eight percent compared to the previous year.

The app store now contains over 60,000 apps that were developed by German developers. (Image: Apple)

“Since the app store was launched twelve years ago, we have seen that it has become a powerful engine for economic growth. Developers of all sizes have successfully built businesses. Above all, you benefit from the global reach of the app store as a secure and trustworthy marketplace with access to 1.65 billion end devices, ”says Christopher Moser. “German developers generate 75 percent of sales internationally and not in Germany. So 75 percent of the income is so to speak exports. “

In an interview, Christopher Moser praised the work of German developers: “An incredibly interesting and exciting developer scene has emerged here in Germany. The German community is a very good example of innovation and resilience in difficult times. “ 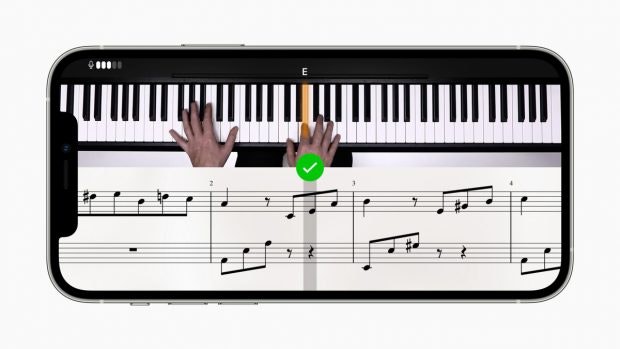 Flowkey is an app that allows users to learn to play the piano. It is one of the internationally successful apps from Germany. (Image: Apple)

As always when Apple publishes numbers for the app store, the company also highlights a few apps as examples. “The German numbers are really strong and we are very optimistic about the future. In our opinion, the start-up scene in Germany is very strong. For example, when I look at learning apps – there are apps like Tandem or Anton in the homeschooling area – apps for healthy living like Yazio, apps for relaxing like Endel, ”said the Senior Director for the App Store. “These apps are good examples of how strong, but also international, the developer community in Germany is. Many of the apps are also very successful internationally. “

Other successful apps from Germany include the piano learning app Flowkey, the games Idle Miner Tycoon and Idle Factory Tycoon.

Apple positions small business programs as support in the pandemic

Christopher Moser explains the decision as follows: “In these difficult times, it was more important than ever to help small companies and developers in particular. That is why we started our new App Store Small Business Program. It helps developers finance their companies, dare to come up with new ideas and expand their teams. The program comes at an important time, as apps have become important over the past year. Many – especially smaller – companies have become more digital. Some have even relocated their entire business to the Internet in order to reach their customers there via an app. “

“The new app store business program will enable even more digital commerce and innovation in apps. We think that it will continue to create new jobs – also in Germany – and that the developers’ income will increase even further, ”continues Christopher Moser.