Apple overhauls its services division after a manager leaves 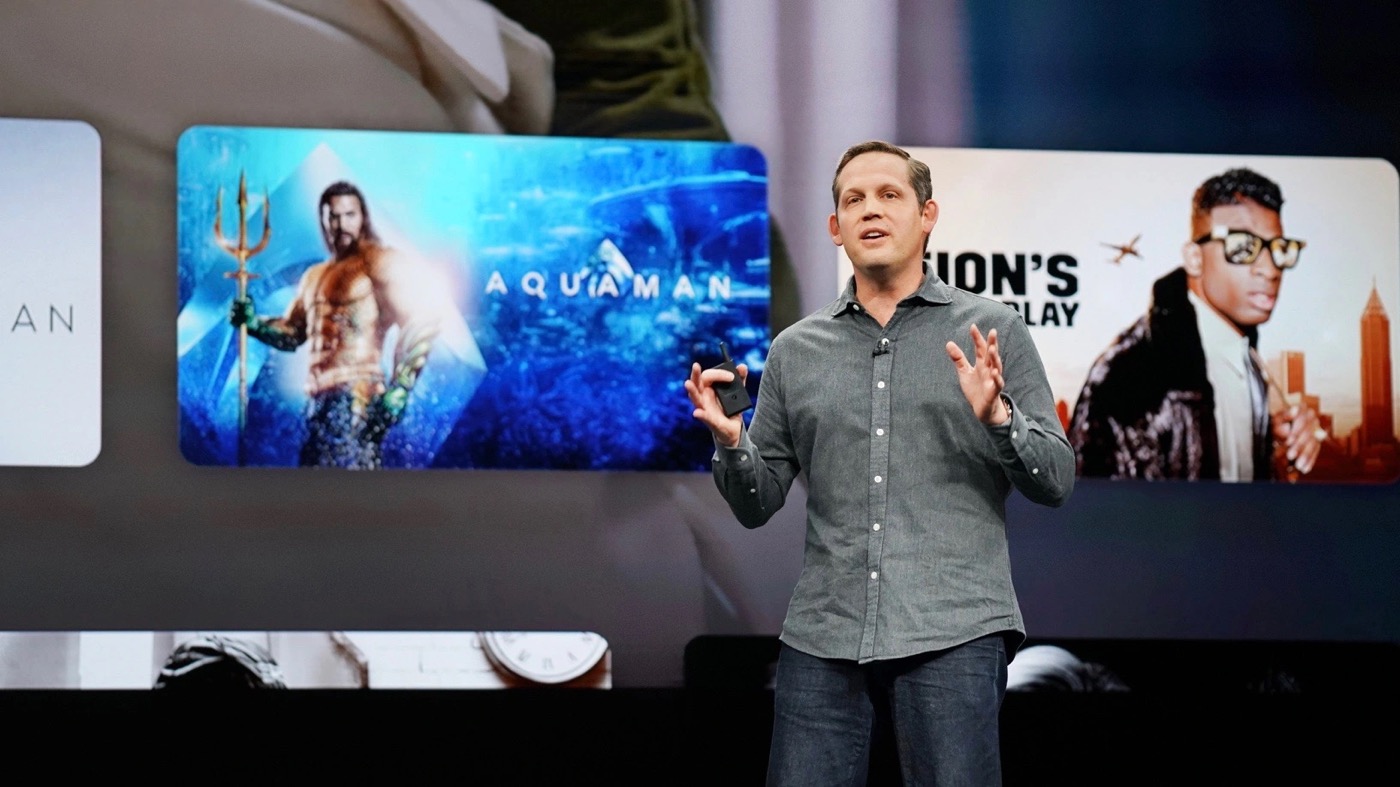 Peter Stern, vice president of services at Apple, will leave the company by the end of the month. According to Insiderthis prompted the manufacturer to review its structure for the services division.

Peter Stern oversees various Apple services, such as Apple TV+, Apple News+, iCloud, Apple Fitness+, Books, Apple Arcade and Apple One. He has worked at Apple for over six years now and reports to Eddy Cue. He was the executive vice president and chief strategy officer of Time Warner Cable before joining Apple.

The manager announced to his colleagues that he was leaving his post in order to spend more time on the east coast of the United States, and his departure is scheduled for the end of the month. He was seen as someone who could be a possible successor to Eddy Cue in the future, taking over Apple’s services division completely.

Following this departure which is coming soon, Apple is dividing the responsibilities of Peter Stern between several executives, including Oliver Schusser and Robert Kondrk. The first is notably the head of Apple Music.

The departure adds to a wave of senior executive departures from the iPhone maker in recent months. In the second half of last year, Apple lost its director of industrial design, chief privacy officer, chief information officer, head of online store, vice president purchasing and vice presidents of hardware and software engineering.