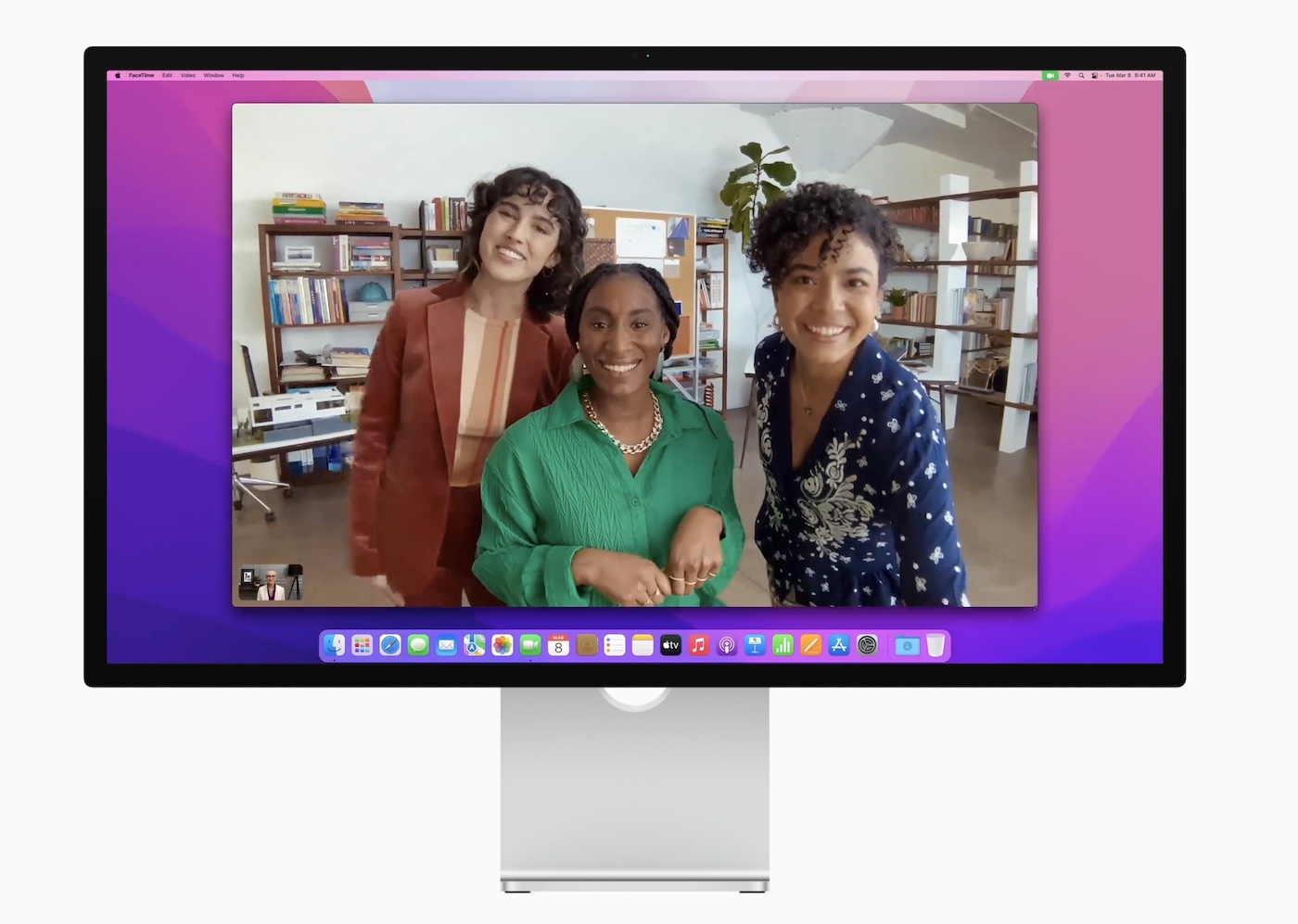 Update Apple finally shared the notes and states that the update “addresses an audio issue with the Studio Display”, without further elaboration.

[Article original] Apple is releasing a new version of the 15.5 update for the Studio Display today. The build number is 19F80, where the original 15.5 release from April was build 19F77.

Apple doesn’t say what changes and other fixes are available with the Studio Display update. It is therefore difficult to make a list here. But it is good to note that this release comes as a result of user criticism regarding the audio part.

A few days ago, Apple acknowledged that there were audio issues with the speakers. What are the problems ? It may have unexpected and abrupt sound cut off, high speed audio playback, distorted audio quality and choppy playback. In an internal memo, the company said customers should unplug and plug their monitor back in to regain normal behavior. The problem is that this is a temporary fix.

To see if today’s update improves the situation or if it just fixes bugs here and there, without us really knowing which ones.

If you have a Studio Display connected to your Mac, go to System Preferences > Software Update. The new version 15.5 must be offered for download.