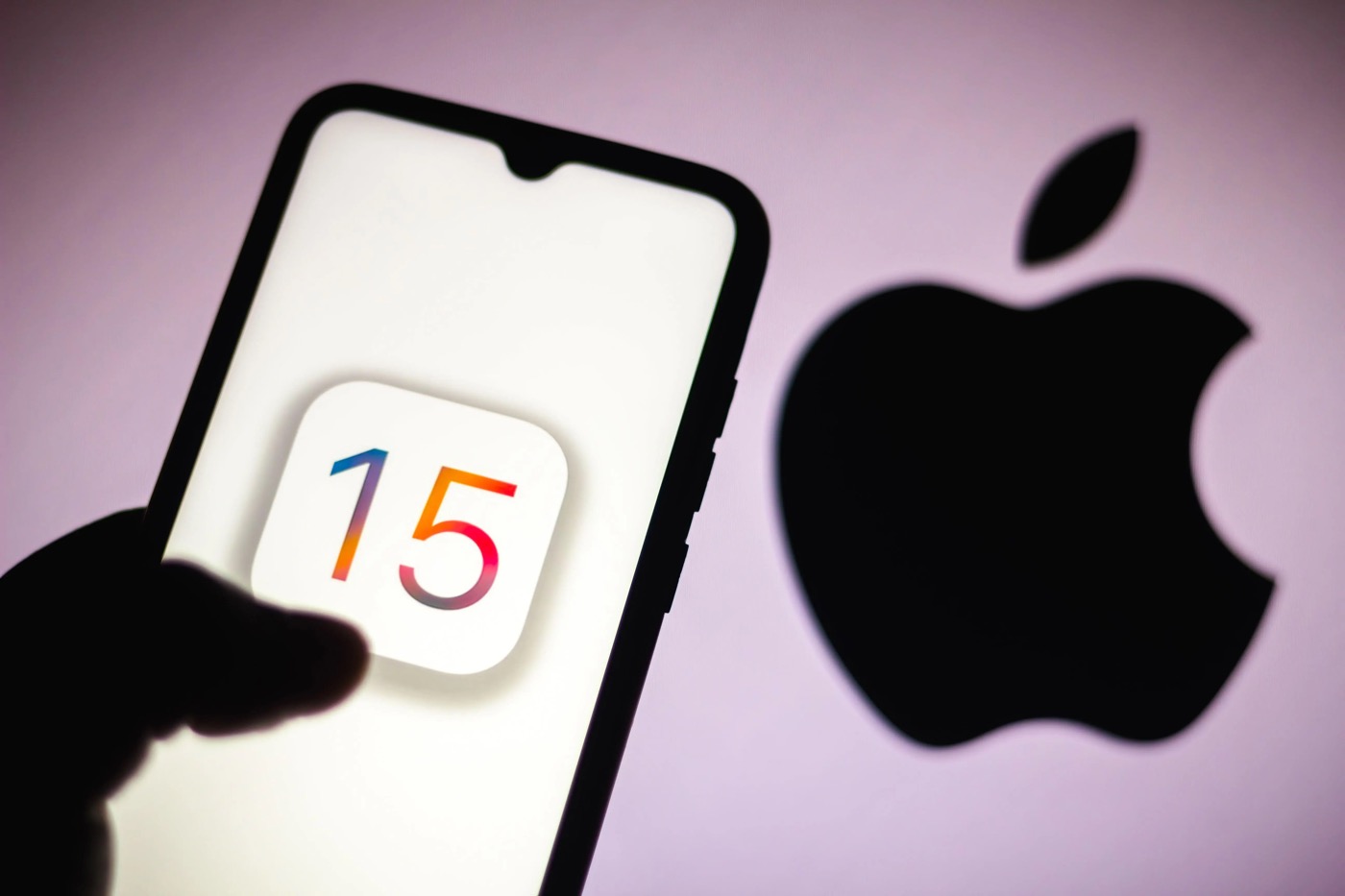 Apple has stopped signing iOS 15.0 at the server level. This means that it is no longer possible to install that specific version, either as an update or as a rollback.

This stop of the signing of iOS 15.0 by Apple comes shortly after the release of iOS 15.0.1. This version is also the only one which is signed and which can, by definition, be installed.

The next version is iOS 15.1. It is currently available in beta and includes several new features, such as ProRes support for the iPhone 13 Pro, as well as an option to disable macro mode for the same phones. There is also support for SharePlay. Apple is yet to say when the final version of iOS 15.1 will be available for download.

This is an opportunity to remind you that it is no longer possible to return to iOS 14 when you have installed iOS 15. This follows the signing of iOS 14.8 (the latest version of iOS 14) three days ago.