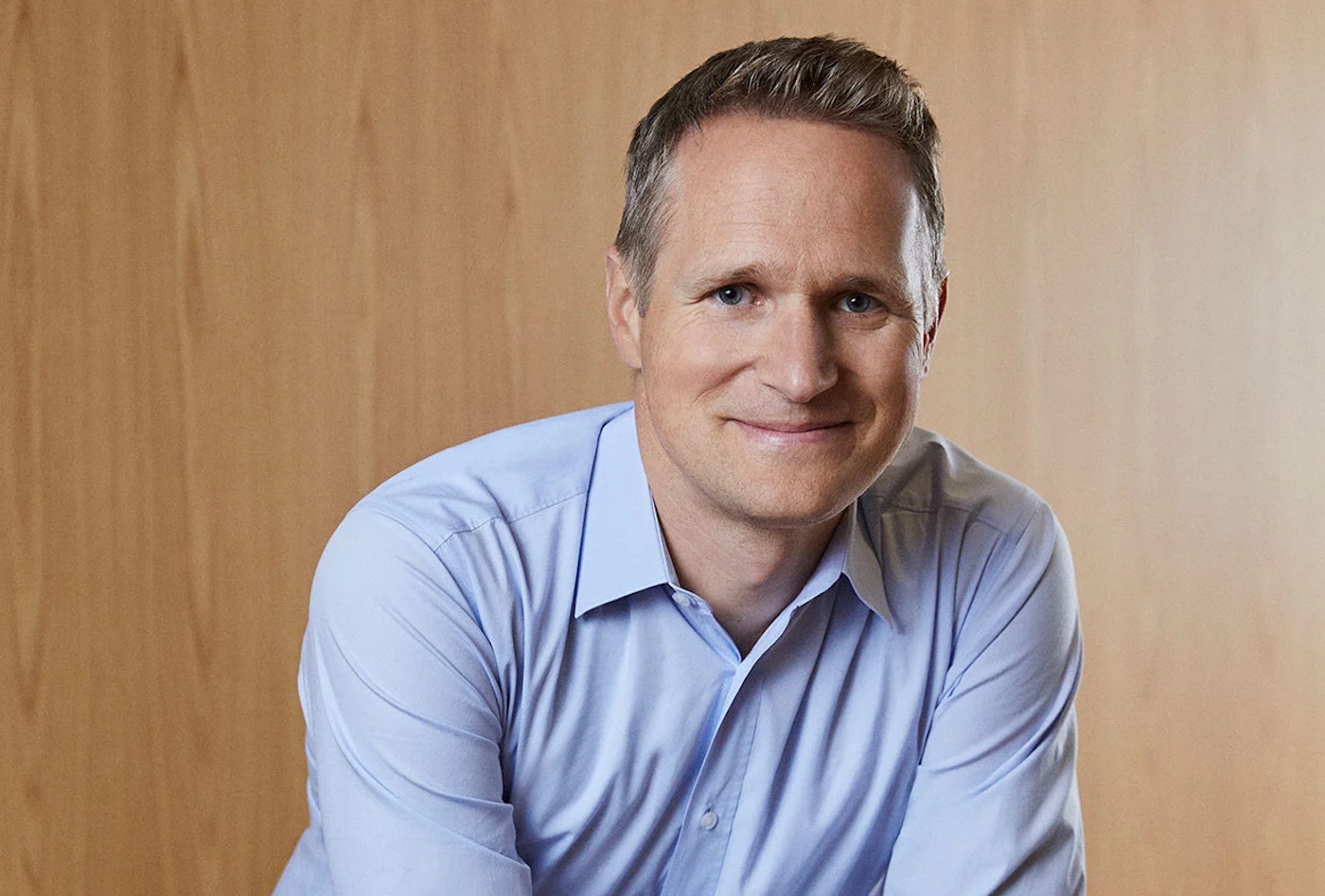 Oliver Schusser takes the lead, now being in charge of Apple TV +. The person responsible was until now the boss of Apple Music and Beats – he still is. This development follows a reorganization at Apple at the service level.

As explained Insider, Oliver Schusser’s new expanded role follows the departure of Peter Stern, vice president of services, whose area included Apple’s subscription business for its media products and other units. Peter Stern announced this week to his colleagues at Apple that he would be leaving at the end of the month.

So here he is now responsible for Apple TV+, in addition to Apple Music. It will be interesting to see if the streaming service for films, series and documentaries will really evolve under its era. In particular, some users might hope for improvements at the application level to consult the service. However, it is possible that there will not be many changes on the part of films and series knowing that it is Jamie Erlicht and Zack van Amburg, two former Sony, who are orders, and this since the launch of Apple TV+ a few years ago now.