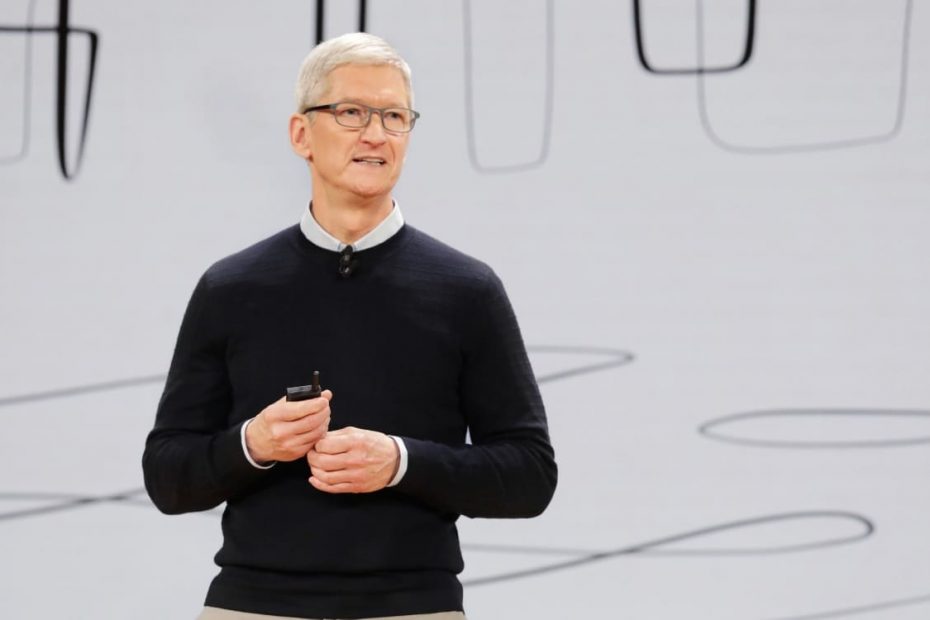 The next Apple event is on March 16. On that day, the company announced the AirTag, the highly anticipated item retrieval tracker. We may also get to see the new iPad Pro and iPad mini during the event.

That claims Economic Daily News. The Taiwanese website bases this on a number of claims from anonymous Twitter accounts, including LeaksApplePro. They claim the company is making three revelations that day, including the AirTag.

Behind the scenes, Apple has been working on this mysterious tracker for years. The device, which you can attach to a key ring, for example, showed up in test versions of iOS, among other things.

Furthermore, Economic Daily News claims that Apple will announce a new iPad Pro and iPad mini on March 16. The latter was last updated in 2019 and the most recent iPad Pro is from 2020.

Finally, the Taiwanese website speculates that Apple may make an announcement regarding the Apple Card during the March event. The iPhone maker may bring the physical credit card to more countries. You can currently use the Apple Card in the United States, among others.

Will the March event fall early this year?

If rumor is correct, this will be the first Apple event in 2021. The company organizes an annual event in March, although it was skipped in 2020 due to the corona pandemic.

In previous years, the March event took place later in the month. It is not known why Apple would want to hold the event in mid-March. Given that Economic Daily News is a hit and miss source when it comes to Apple rumors, advises iPhoned to take the story with a grain of salt.

More about the AirTag

The AirTag promises to be Apple’s first tracker. Although the accessory has not yet been announced, we have known about its existence for years thanks to all kinds of leaked information. The tracker should be small enough to fit in your wallet and works with iPhones’ Ultra Wideband location technology.