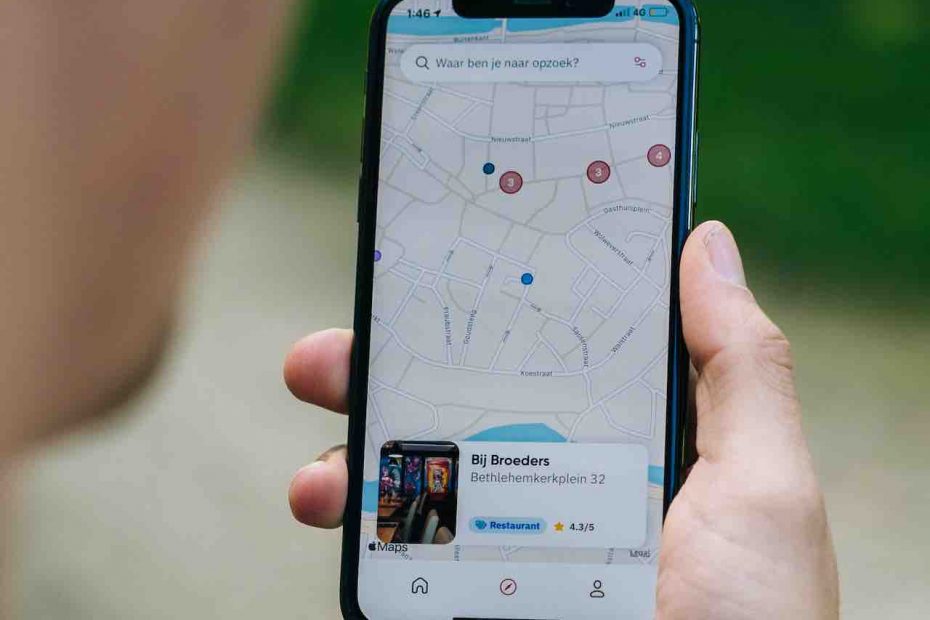 Apple is testing a feature with Maps that is very similar to a feature we already know from Google.

Going to the supermarket now, or maybe a little later to avoid the crowds? Especially in these times of corona, it is more important than ever to find the peace and quiet. Google Maps has a handy function for this and can show you whether it is busy or quiet somewhere. That’s smart, they thought at Apple. And now Apple Maps is getting a similar feature, nicked from Google.

Apple is currently testing the feature in the iOS 14.5 beta. This version of iOS will be released to the public this spring. With Apple Maps it will be possible to see in real time how busy it is somewhere on supporting points. Better stolen than badly conceived? In any case, Apple Maps shamelessly copies this feature from Google.

It is not the first time that we see a new Apple Maps feature that sounds familiar. For example, a month ago it was announced that Apple would display additional information for the road, such as road works, a car with a breakdown or a closed lane. A feature that we already know from Waze and Google Maps. Can we moan about this? Actually not, because as an iPhone user you will soon benefit from it if you prefer Apple Maps over Google or Waze. It is remarkable. (via Macrumors)