Apple loses lawsuit in France over plagiarism accusations against Xiaomi 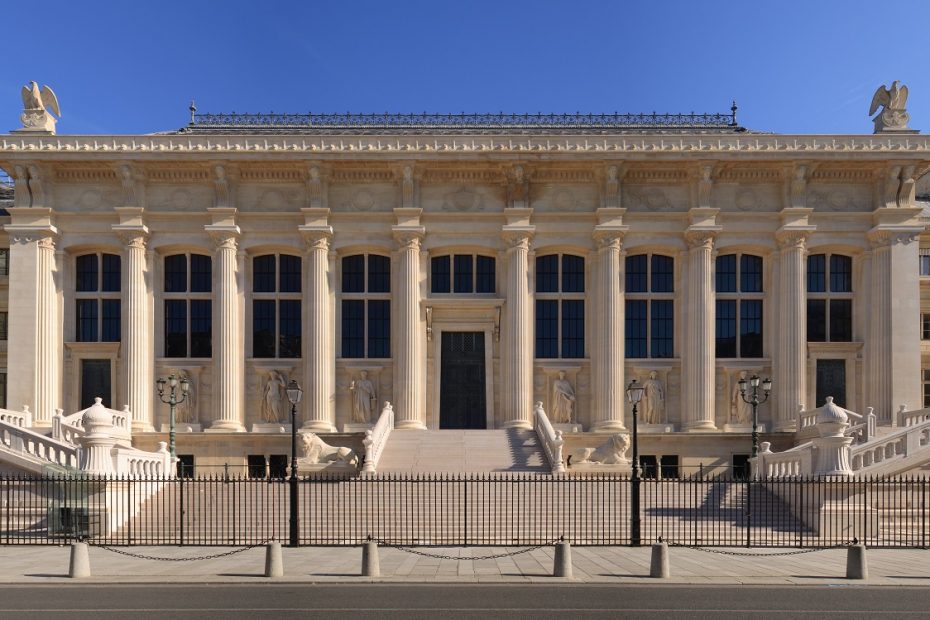 Apple and Xiaomi have floundered in the courts in France. The Cupertino-based company attacked its Chinese rival with plagiarism charges that were dismissed by French justice.

It is a legal battle that was launched in the greatest discretion a few weeks ago. As the Express reports, a decision of the Paris Court of Appeal was made public on January 15. Apple attacked Xiaomi in particular because of the proximity of the product names. The Mi Cloud service provides online storage from the Chinese manufacturer while the same service on the Apple side is called iCloud.

All the smartphones of the Chinese brand compared on MeilleurMobile

Confusion between Apple and Xiaomi products would not be demonstrated

For judges in France, there is no reason to report possible plagiarism at Xiaomi. According to the judgment consulted and put forward by the Express: “ despite the identity or similarity of the goods and services in question, the likelihood of confusion between the signs present has not been demonstrated in this case for the consumer […] normally informed and reasonably attentive “. Clearly, Apple is rejected its request but remains incisive against its competitor, especially during the trial.

According to its CEO: “ since its inception, the Xiaomi company openly copies Apple’s products and marketing, including its family brands such as Mi Phone, Mi Pad, Mi Book Air “If the confusion can be noticed, it is also necessary to remember that the Chinese brand has diversified with Redmi and POCO. This Friday, a conference is even scheduled to unveil the Redmi Note 9T. However, the Apple brand recalls that the Mi Cloud brand has already been blocked, especially in Germany and Switzerland.

In view of the trend with the rise of Xiaomi, the battle between the two players is likely to be tough. Contacted by the Express, none of the manufacturers wished to react to this information.

Apple loses lawsuit in France over plagiarism accusations against Xiaomi