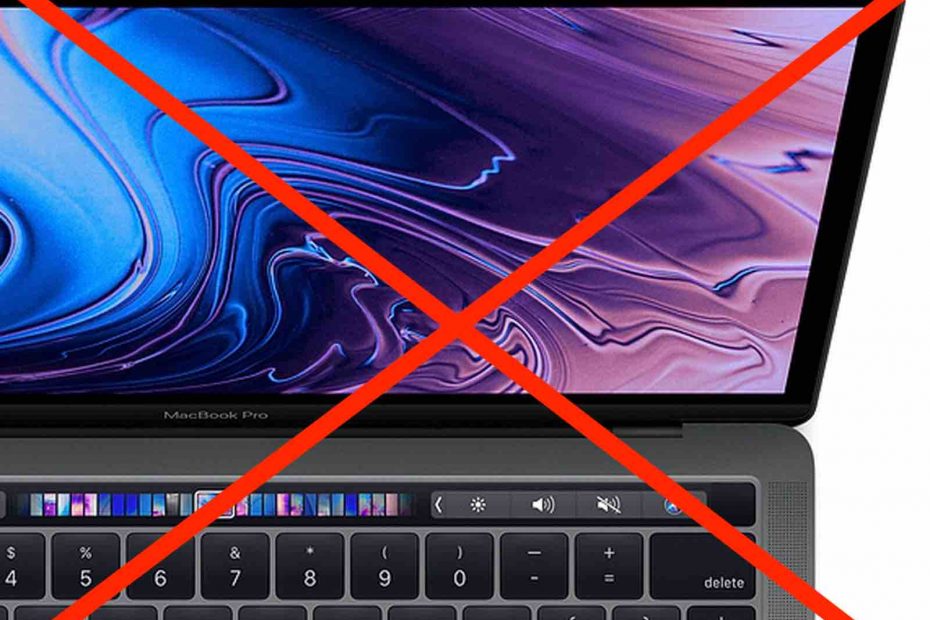 A new generation of MacBook Pro 2021 is coming and according to insiders you can expect all this.

Just to get straight to the point. No, as far as is known, the next generation MacBook Pro will not get a touchscreen before 2021. There are other changes planned that are certainly worth mentioning.

The appearance of the current generation MacBook Pro has been around for a while. The updates that have taken place were mainly found under the hood. Of course you had a new generation keyboard and of course the introduction of the M1 chip last year.

With the next generation MacBook Pro, we can expect more changes. According to Apple analyst Ming-Chi Kuo, Apple’s laptop will get a design with more ports, the Touch Bar will disappear and the brand will opt for a flat design. The Intel chip will disappear completely and the line-up will consist of a 14-inch and 16-inch model, according to the analyst.

Because the Touch Bar disappears, the physical buttons of the past return to the Pro. With these changes, Apple appears to have listened closely to customer criticism. Among other things, bringing back physical buttons and offering more ports are frequently heard requests from Pro users.

According to the analyst, the new generation of MacBook Pro will be released in the third quarter of 2021. (via Macrumors)