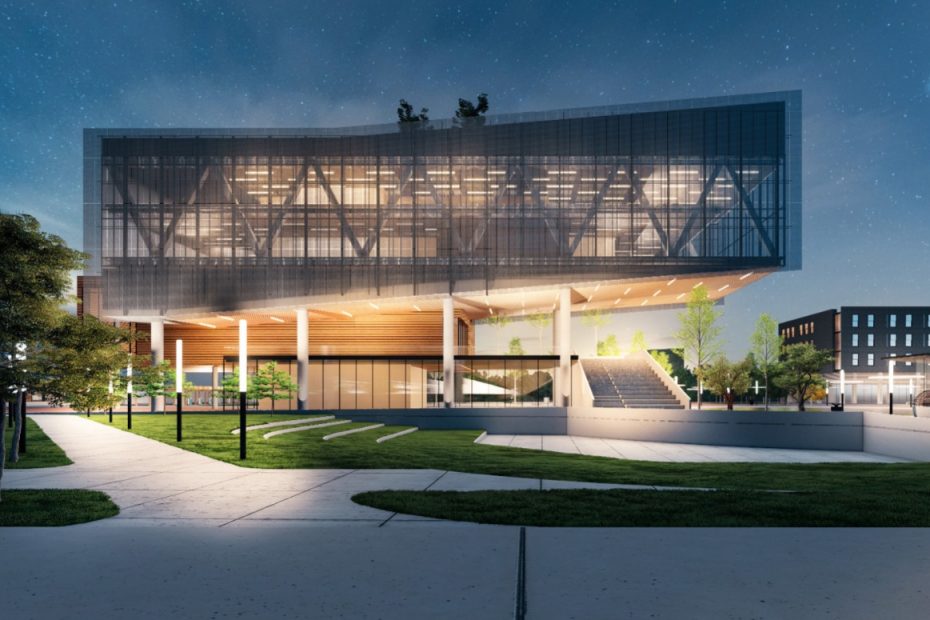 Apple has announced a program to combat systematic racism and promote racial equality. Part of the initiative is the construction of an educational center and the support of entrepreneurs of color.

The news is simultaneously via press release and the US news show CBS This Morning brought outside. Over the next few years, Apple will invest $ 100 million in multiple initiatives that promote racial equality and combat systematic racism.

Apple will donate to Propel Center, an educational institute in Atlanta (United States) that focuses on supporting students at ‘historically black universities’. The iPhone maker will help set up a better digital infrastructure and build a physical campus.

New campus and Apple as a lender

In addition, Apple is opening a Developer Academy in the city of Detroit to train programmers of color. Within ten to twelve months they will learn to develop apps for iOS, the operating system of the iPhone. The students are guided by experienced developers from Apple and there is room for 1000 students per year.

Apple will also support entrepreneurs of color through a partnership with Harlem Capital. This party provides loans to a wide variety of entrepreneurs to start their business. Finally, Apple donates an amount to The King Center. This institute is in memory of Martin Luther King Jr. founded and tries to spread his ideas.

The new social initiative is the first Apple announcement in 2021. In the run-up to this, there was much speculation about what the company would come up with. CBS This Morning had revealed that Apple would make a “big announcement” today. Subsequently, all sorts of possible disclosures emerged, such as that the company would temporarily convert all Apple Stores into vaccination centers.