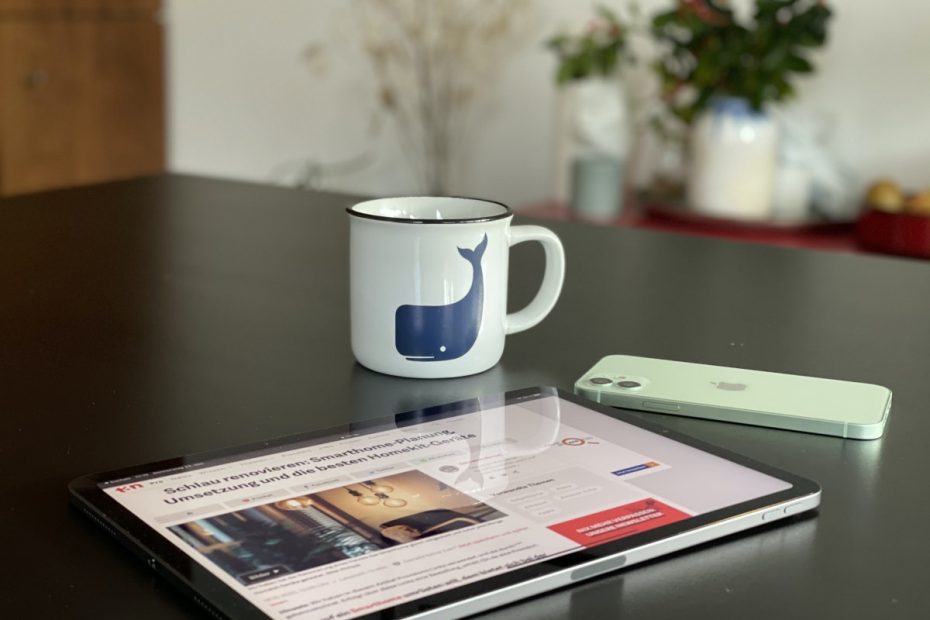 Two different design prototypes of foldable iPhones have apparently successfully passed initial quality controls at the Chinese supplier Foxconn. However, this does not allow the conclusion that a market launch is imminent.

As Apple Insider citing the Chinese magazine Money UDN reported, two completely different designs of foldable iPhones are said to have been tested in Foxconn’s branch in Shenzhen, southern China. It should not have been a complete device.

Rather, according to the report, Foxconn was concerned with testing how the folding mechanism itself worked. The prototypes should have been equipped with a maximum of one or more displays.

It is not known whether Apple wants to bring both designs to market maturity, but it is conceivable. After all, the folding phones would serve different target groups.

Rumors about folding phones from Apple have been around for years. Most recently, in 2018, production was supposed to start in 2020. Today we know that it did not happen. Apple has been applying for patents on the subject since at least 2017. Two corresponding Concepts became known to us in this way.

Since the prototypes tested by Foxconn on Apple’s behalf are apparently still very early in development, there is little to suggest that the manufacturer is planning one or more foldable models this year. So we are assuming a possible market launch in 2022.

Apple must not take too long. Manufacturers such as Samsung, Huawei or Microsoft are already going into the next and next but one generations of their folding phones.