Apple is working on new, small and more powerful chargers 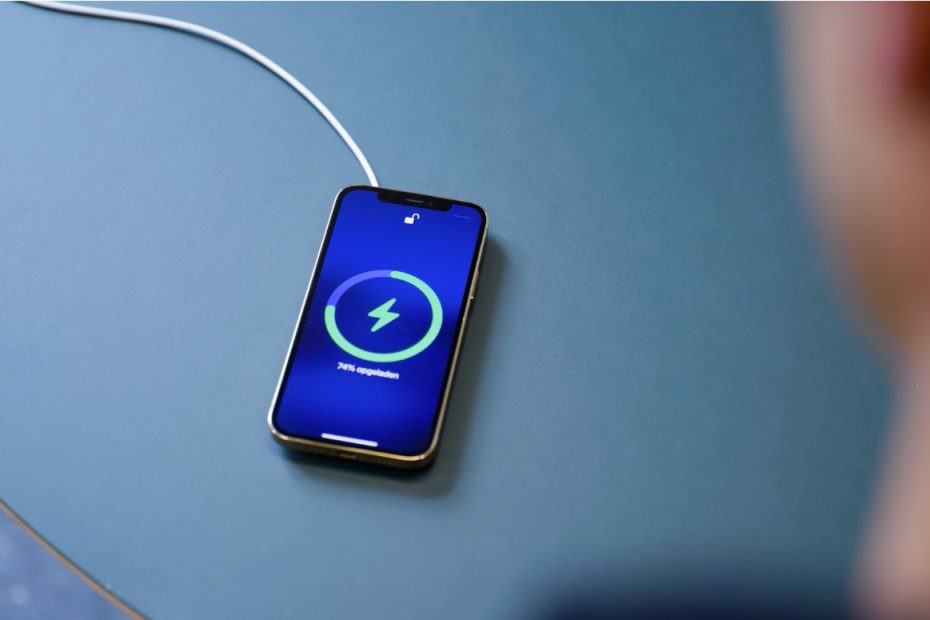 Apple would work on new chargers. These adapters use a different technology that allows them to charge devices faster. It is still unknown when the new chargers will be released.

‘Apple is working on new chargers’

The message comes from DigiTimes. The Taiwanese website claims to have spoken to sources in Apple’s supply chain. They report that the company is working on smaller chargers to power iPhones and other Apple devices.

It is not yet clear when the new adapters will be on the market. The chargers probably work via USB-C. This standard is widely supported within the electronics world. It is not yet known which Apple device will be equipped with such a new, smaller charger first.

The new adapters would work with the GaN technique, or gallium nitride. These types of chargers are lighter and more compact than the current ones. This makes it easier to take the charging blocks with you when traveling, for example. GaN adapters also heat up less quickly.

Another big advantage of the new charging technology is that the capacities are generally higher. Some GaN chargers have powers of up to 100 Watts. This allows electronic devices to charge very quickly. Apple is regularly criticized for its slow charging speeds.

Apple and the environment

Since the iPhone 12, Apple no longer supplies chargers with new phones as standard. The company does this for environmental reasons. The company also assumes that many iPhone owners already have a charger at home. Other products, such as the MacBook and iPad, are still sold with an adapter in the packaging.

Apple wants to be completely climate neutral by 2030. No product should have a negative influence on the climate from then on. With the iPhone 12, the company is taking a big step forward. But, how environmentally conscious is the new device actually? You can read the answer in the analysis below.

→ Read more: Analysis: how durable is the iPhone 12?