Apple is testing the Apple Silicon Mac Pro with macOS 13.3 (coming out in the spring?) 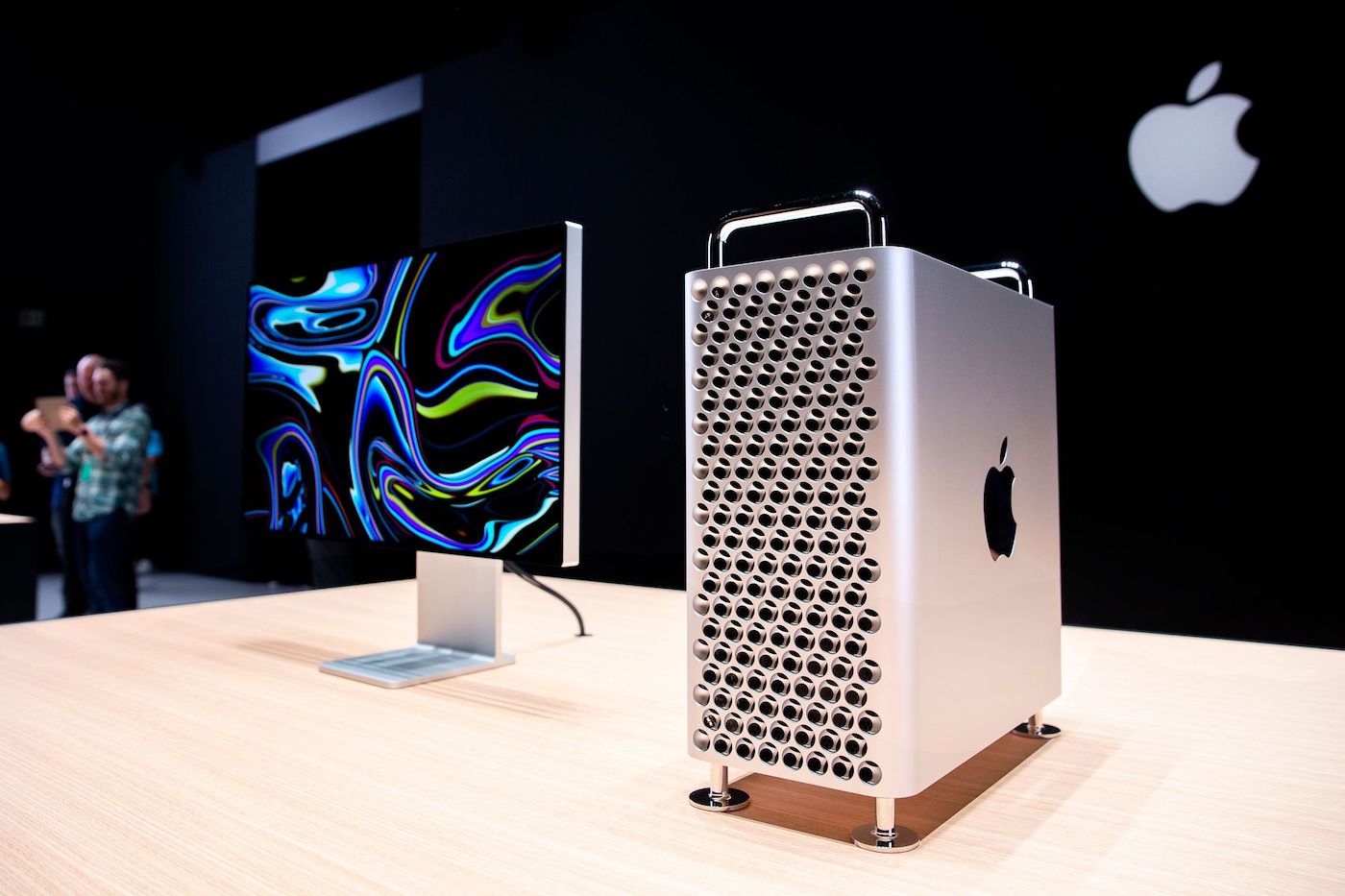 The first Apple Silicon Mac Pro is slated for release this year and could well be released sometime in the spring with macOS 13.3, based on ongoing testing.

According to Mark GurmanApple is currently testing its new computer with a version of macOS 13.3. “The x.3 version of macOS is generally available in the spring”underlines the Bloomberg journalist.

To date, the latest publicly available version of Ventura is macOS 13.1. This version was released on December 13. We have the right for a month to the beta of macOS 13.2, both for developers and public testers. The final version should arrive at the end of February/beginning of March. And so here is macOS 13.3, but only Apple engineers can take advantage of it for the moment.

According to information previously shared by Gurman, the first Apple Silicon Mac Pro will be entitled to the M2 Ultra chip (which has not yet been announced by Apple publicly). The computer would keep the same design as the 2019 model with Intel processors and would actually have one less feature, namely changing the RAM. Users will only be able to choose the RAM at the time of purchase, changing it themselves after the fact will not be possible.