Apple is testing multiple foldable iPhones, release not sure yet 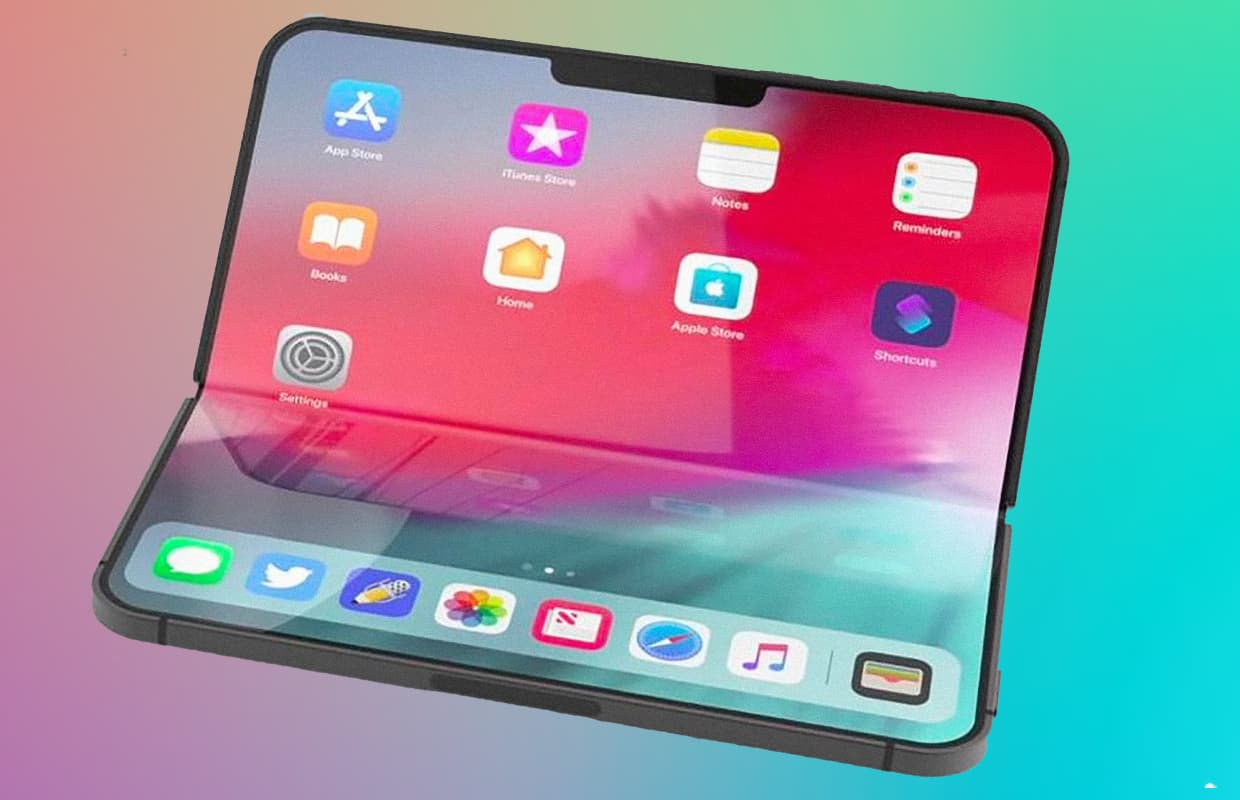 It is far from certain that Apple will ever release a foldable iPhone. That’s what a famous person claims. The company is said to be testing multiple prototypes, but has concerns about screen quality. In addition, Apple first wants to make sure that foldable smartphones are not a passing hype.

It is unlikely that we can expect a foldable iPhone in the coming years. That’s what tweeter claims Dylandkt, which built a strong reputation in the rumor circuit in 2021.

Apple is testing several prototypes, but believes that there are still too many drawbacks to the screen technology. With a folding display, for example, you will always see a seam in the middle. Apple is concerned that such a screen is less good than that of current iPhones and is therefore looking out of the tree.

Other smartphone manufacturers are apparently less concerned about this. For example, Samsung released the Galaxy Z Fold 3 and Z Flip 3 last year. These are respectively a smartphone that you unfold into a small tablet and a very compact folding phone with a large screen on the inside. Huawei recently announced the P50 Pocket, its own version of the flip phone.

Are foldable smartphones a short hype?

Apple often shows itself to be conservative when it comes to new developments. The company usually waits for a technology to mature before it ends up in consumer products. That’s why it’s no surprise that a foldable iPhone is taking so long.

According to Dylandkt, however, there is another reason for the delay. Apple doubts whether foldable smartphones are here to stay. The technology giant first wants to make sure that this type of devices does not die a quiet death after a short hype. Apple is therefore keeping a close eye on the market and is updating its prototypes in the meantime.