Apple is reducing the production of the iPhone 12 mini 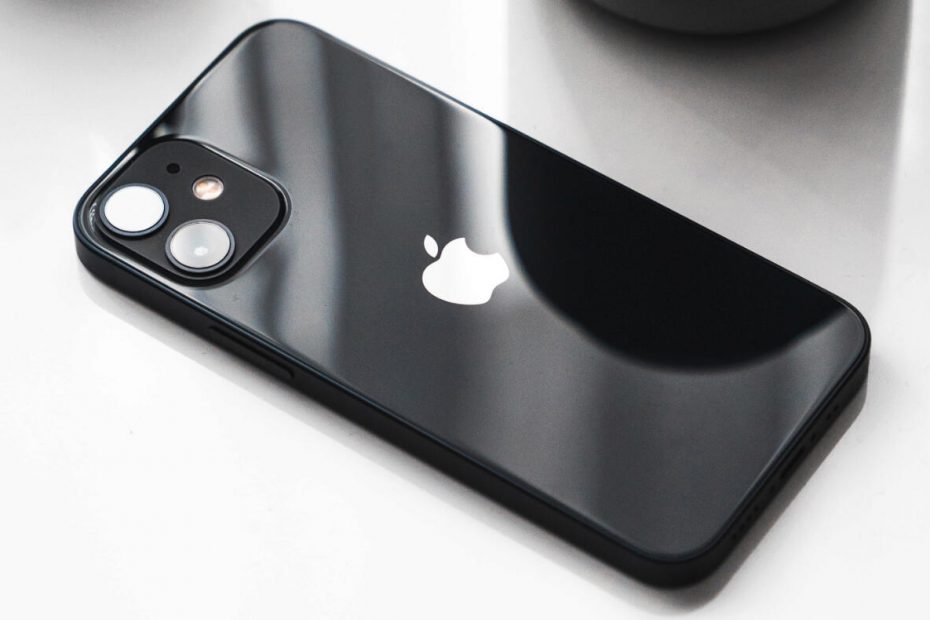 Two weeks ago, information spread through the Internet that the iPhone 12 mini was the best-selling new phone from Apple. Now, two sources have confirmed that Apple is reducing production of the iPhone 12 mini, and instead manufacturers should focus on the more expensive Pro version, which sells above expectations. The trend of mobile phones is obvious – most people buy phones with larger displays, and even though there is a relatively loud group of users who want small phones, this is not reflected in sales.

The iPhone 12 mini sells the worst. Apple is reducing production

While the new iPhone 12 series is doing more than well. Apple, for example, still has trouble securing supplies for the Pro variants, so the mini version is the exact opposite. At the same time, it is a state-of-the-art small phone that Apple didn’t skimp on. Already during the performance, you could read various reports about how the iPhone 12 will be a mini hit and how Apple is finally going back to the times when Steve Jobs was the head of the company. The fact is that sales of the mini version are disappointing.

Analyst Morgan Stanley was the first to come up with information that Apple has decided to reduce production of the iPhone 12 mini. And specifically by two million. This was subsequently confirmed by the Digitimes server with reference to the hardware manufacturer Pegatron. The reason should be low sales mainly in the USA and Europe. It will be interesting to see if we will see a mini version of the iPhone 13 in the autumn, or if an attempt at a small, top-of-the-line Apple smartphone will be packaged similar to, for example, Samsung or Sony. We can’t even expect that the mini variant would be inspired by Android manufacturers and we would see a small phone in the near future.

When was the last time you owned a compact phone?