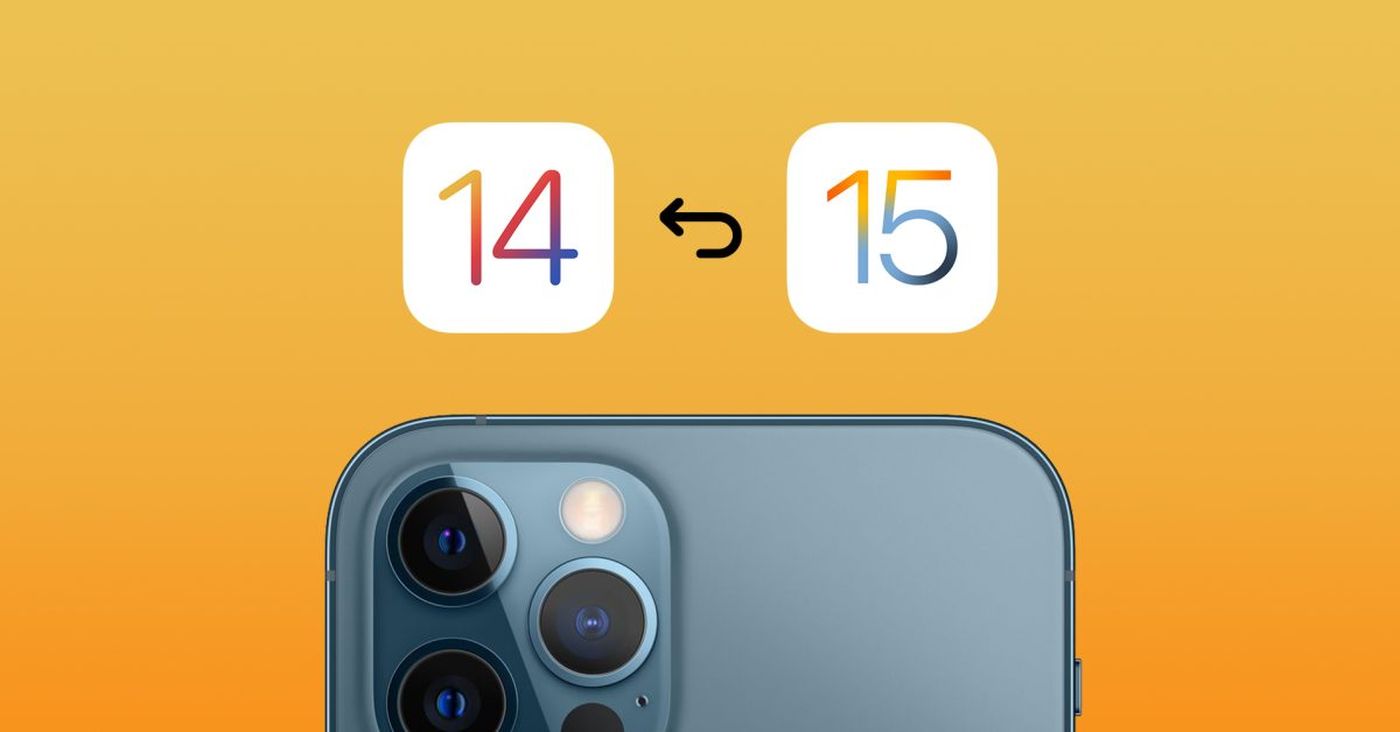 Apple is changing its tune regarding iOS 14 and now wants iPhone users to upgrade to iOS 15. This is a change in policy from a few months back.

Apple wants you to install iOS 15 on your iPhone

Previously, Apple prompted users to upgrade to the latest update. But with the release of iOS 15, Apple continued to push iOS 14 with security updates, and switching to the new version required tapping a banner at the bottom of the screen. That changes from now on.

Like noticed it users, the Software Update section in the Settings app now displays iOS 15 in the center of the screen. Can’t miss the update. Moreover, there is no longer any question of iOS 14 which has completely disappeared from the screen. It is iOS 15 and only this version that is now present.

This choice could be guessed with iOS 15.2.1. This update was released yesterday with a fix for a flaw related to HomeKit. Apple has not offered an equivalent version for iOS 14. Apple therefore seems to be definitely done with iOS 14. Also, Apple no longer offers the iOS 14.8.1 corrective update for iPhones running iOS 14.8, which cannot pass only on iOS 15.

We can also suspect that the iOS 15 installation data caused Apple to change its plans. Today, the group revealed that iOS 15 is installed on 63% of iPhones and 49% of iPads. In comparison, iOS 14 in December 2020 was installed on 72% of iPhones and 61% of iPads. iOS 15 has lower scores, the manufacturer is certainly trying to push its users to install the latest version rather than stay on iOS 14. As a reminder, all devices eligible for iOS 14 can install iOS 15.