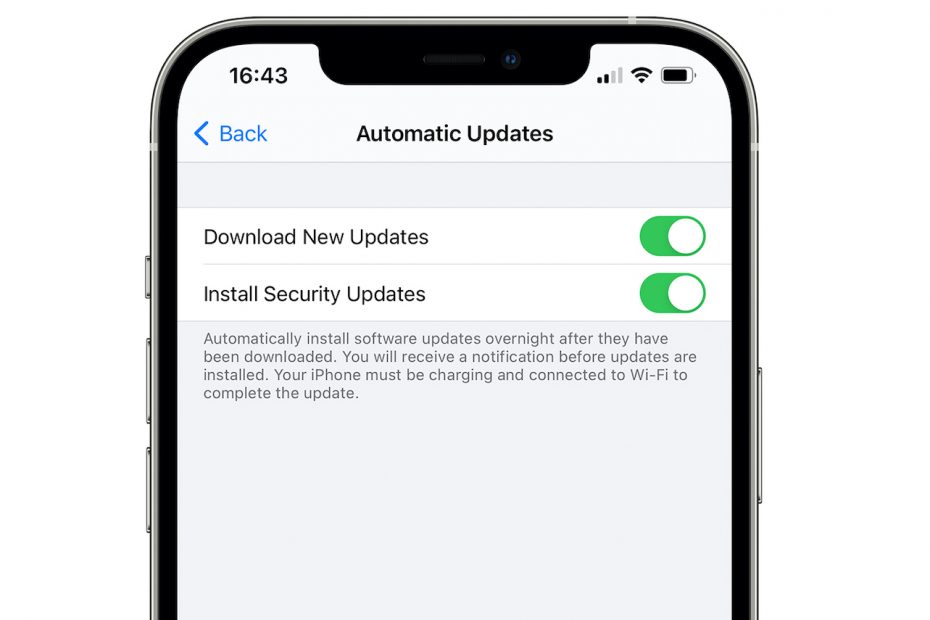 Apple is preparing a new system that separates general iOS updates and security updates. This is the fourth beta of iOS 14.5 that hides this information.

Digging through the code, 9to5Mac discovered a new section that will allow users to choose whether to install a full iOS update or just a security update. Users have zero choices so far – it’s a full update and nothing else.

Technically, this means the user should be able to stay on iOS 14 (if they want) instead of upgrading to iOS 15, while still enjoying the latest security updates. It wouldn’t have the latest software updates, but it would be up to date when it comes to security.

There is already a similar system on Mac. You do not need to be on the latest version (macOS Big Sur in this case) to have the latest security patches. Apple offers a separate download for those who want to stay on an older version. The same is to be expected on iOS.

These security updates, which can be installed independently of the general updates, are not yet available. The tweak is present in the iOS 14.5 beta code, but it is not yet active. We do not know at this time if it will be until the final version.