Apple is not releasing professional features 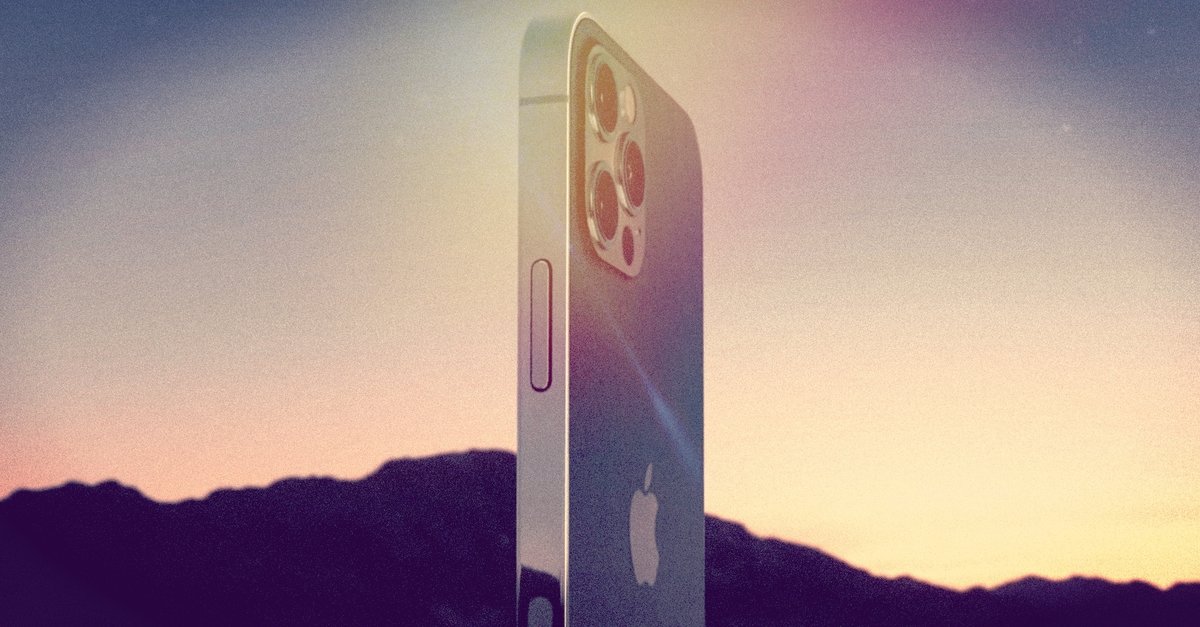 Apple is apparently backing down and will deny a professional feature to the cheap iPhone 13, according to a current rumor. It sounded very different before, but the hope for a LiDAR scanner for the two inexpensive models is now fading – customers have to do without for better or for worse.

At the beginning of the year there was still hope, when the Apple insiders from DigiTimes promised the integration of the LiDAR scanner for the affordable models of the iPhone 13. As a reminder: LiDAR is currently only available in the iPhone 12 Pro, iPhone 12 Pro Max and the iPad Pro . But the hoped-for update will probably not come about after all.

iPhone 13 and iPhone 13 mini: No LiDAR scanner for the models

A current report now spoils our anticipation, LiDAR should therefore not be expected for all models of the iPhone 13. As before, only the two Pro models get the feature (source: Dylandkt via 9to5mac.com). A specific reason for Apple’s reluctance is not mentioned, however.

Already previously this step was canceled by Apple, because the new, diagonal camera layout appeared on the recently revealed construction drawings of the iPhone 13 and iPhone 13 mini, but we could not make out a LiDAR scanner like the one we know from the iPhone 12 Pro. Therefore: The hopes are now accordingly on the successor models for the coming year, but a confirmation for this assumption has not yet been made. So far, Apple has mainly used LiDAR to optimize AR applications and also for photography, so-called night portraits are an example.

In Apple Introduction video For the iPhone 12 Pro we also get an explanation of what LiDAR is actually good for:

Important: Although the Twitter user “Dylandkt” is not one of the well-known Apple experts, he was often right in the past. Accordingly, one should also listen to the current report from his mouth.

Apple confirms differences between the variants

Interesting: If you follow the rumor mill, then this year the Enhance the distinction between Pro and Non-Pro on the iPhone 13 even more. Because not only LiDAR is denied the cheap models, the long-awaited OLED screen with a frequency of 120 Hz is apparently reserved for the Pro models. So there are other reasons for Pro customers to end up spending more money.