Apple is not going to delete innocent app anyway 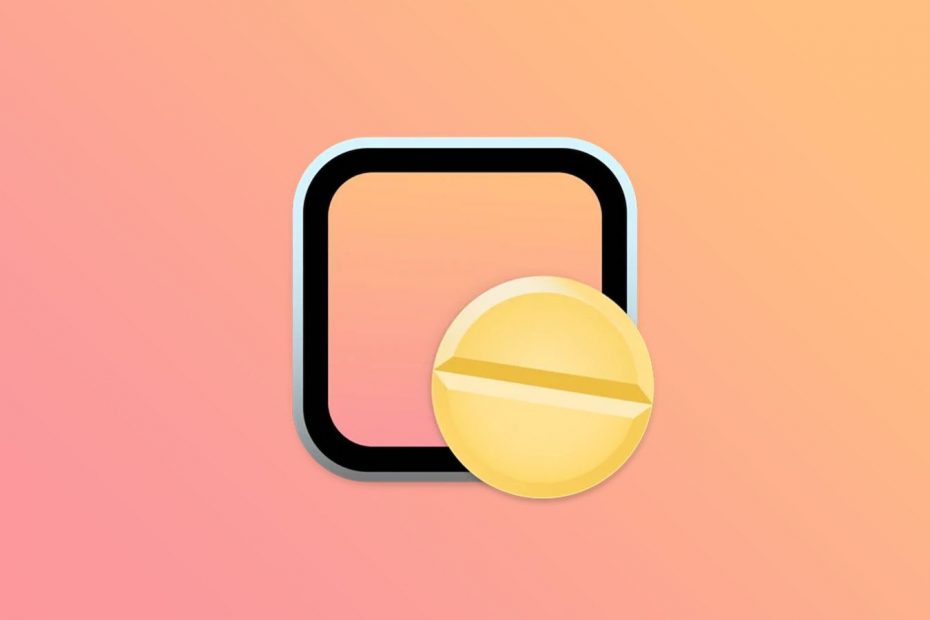 Apple does not like the name Amphetamine and that is why the American tech company would take action.

Come up with a creative name and then get punished for it because the publisher doesn’t like it. This scenario may be threatening for the maker of Amphetamine. This drug, amphetamine in Dutch, is used in the medical world for ADHD patients and people with narcolepsy. In the party scene, however, it is better known as speed. A drug that provides a quick boost with a powerful effect.

Amphetamine in the Mac App Store

The Amphetamine app has been available in Apple’s App Store since 2014. It has nothing to do with drugs. The application helps keep apps awake on the Mac while you’re not using them. Hence, the name is a nod to the application. Apple can laugh less about it and considered banning Amphetamine from the store.

Initially, the American tech company had decided to remove Amphetamine from the App Store on January 12, 2021. Apple has now returned to this decision. As a reason, Apple indicated that the app would not meet the company’s strict conditions. The name of course has to do with that.

It is a remarkable thing. In the United States, amphetamine is available with a prescription. In no way does the application glorify this drug. (via Macrumors)