Apple is chasing Samsung and others with foldable iPhone 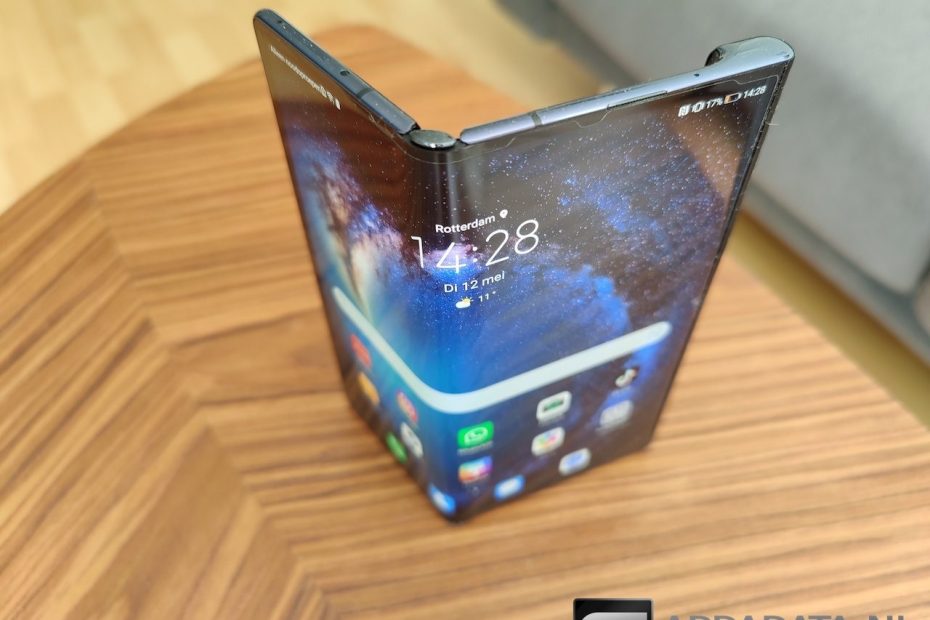 Better late than ever? And could the foldable iPhone from Apple score? And at what price? Questions, questions.

In the highest segment you have alien smartphones. They are the smartphones that you hardly see on the street. We are talking about the foldable smartphones from Samsung, Huawei and Motorola. To date, Apple has kept its distance with a possible foldable iPhone. But for how long?

If we are to believe Economic Daily News, Apple is indeed working on the idea. Patents have been filed by the American tech company from Cupertino that show that Apple is playing with a concept. Now a patent doesn’t have to mean much. It often happens that companies record things with a patent and later turn out to do nothing with it. A foldable iPhone can be just such a case.

Yet it is interesting to see that a brand like Apple is also playing with the idea. It means that they don’t think Samsung, Huawei and Motorola are crazy when they each launched their own foldable smartphone. The phones of the brands mentioned cost between 1,500 and 2,499 euros. What would such a special iPhone cost, knowing Apple? 3,000 euros ?! Who’s to say.