Apple is breaking up: Classics are finally out 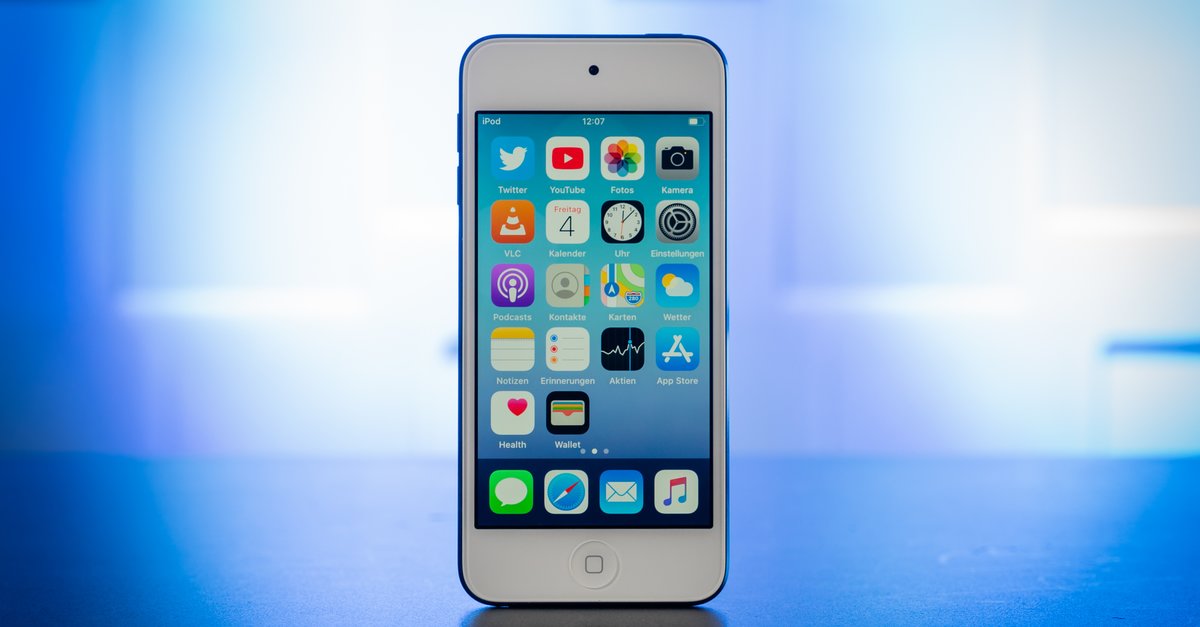 This step was long awaited, now Apple made it official this week. The end of the last iPod has come, and there will no longer be a successor to the iPod touch. In the US store, the last quantities have already been sold.

Apple last updated the iPod touch three years ago, which was no longer really modern back then in 2019. As Apple is now announcing, it will also be the last of its kind. There is no longer a successor and it will only be sold while stocks last (Source: Apple). This marks the end of the twenty-year era of the iPod, and the former cult product no longer has a future at Apple.

Apple scraps the iPod touch: the last of its kind

This is for a good reason, because the iPod has long outlived itself. But the idea of ​​a mobile music player lives on in all of the iPhone manufacturer’s current products. Apple justifies the end as follows:

“Music has always been at the heart of Apple. Bringing it to hundreds of millions of users the way iPod did not only had an impact on the entire music industry – iPod also redefined how music is discovered, heard and shared.” says Greg Joswiak, Apple’s senior vice president of Worldwide Marketing. “Today, the spirit of the iPod lives on. We’ve built an incredible music experience into all of our products, from iPhone to Apple Watch to HomePod mini, Mac, iPad and Apple TV. Apple Music delivers industry-leading sound quality with support for 3D Audio – there’s no better way to enjoy, discover and experience music.”

If you still want to buy the last iPod, you’ll have to hurry, it’s still hidden in the Apple Online Store and of course also in stores. Customers can choose between different colors and storage capacities of 32, 128 and 256 GB. Officially, the prices start at 229 euros, it’s going to be a little cheaper in stores (See iPod touch on Amazon).

A look back at an iconic Apple product:

But a real recommendation for the classic car is difficult. Usually you are much better advised with a refurbished iPhone. For example, an iPhone SE (model year 2020) is available for just over 250 euros – has more storage space (64 instead of 32 GB) right from the start, is more modern in all respects and is always sold with a one-year dealer guarantee (refurbished iPhone SE at Amazon watch).