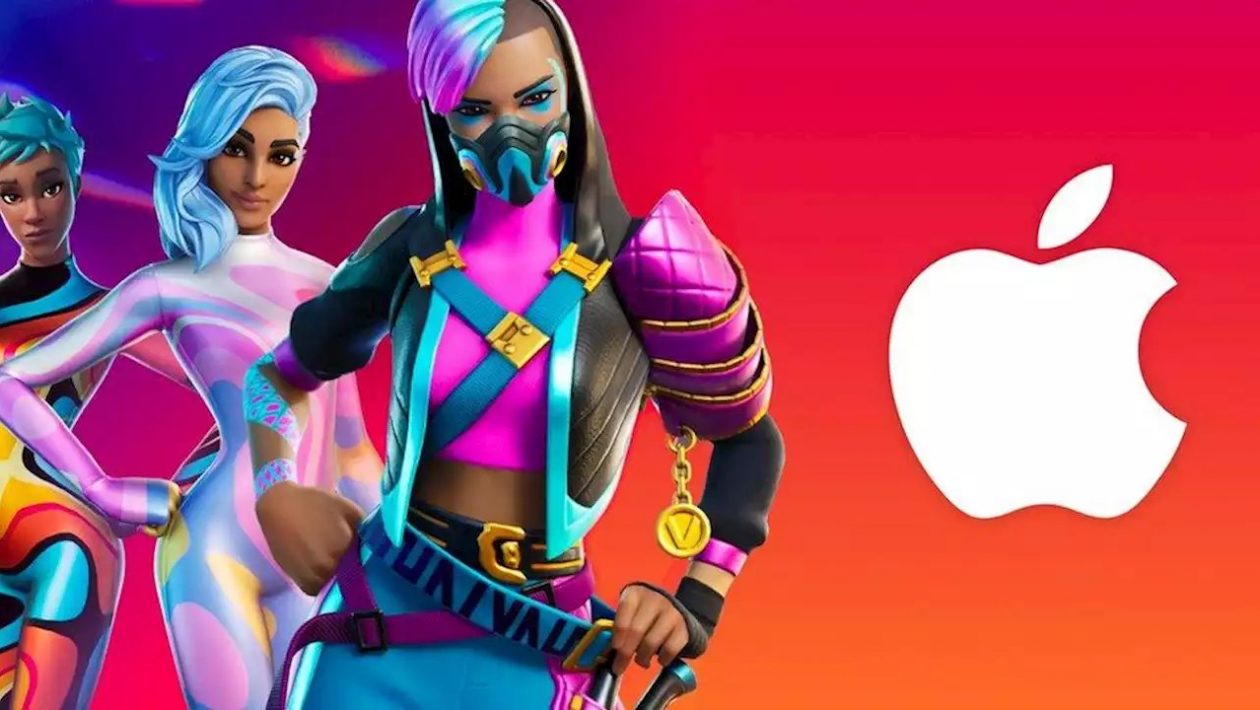 Apple has filed an appeal against the court’s decision in a dispute with Epic Games, which concerns the ability of developers to add links to external forms of payment to their applications on the App Store. The court order is effective from December 9, when links, buttons or other similar calls to action may appear in the applications, which from Apple’s point of view will lead to the use of such payment methods, which do not incur any fee to the App Store operator. Developers can also already send users of individual applications information about payments outside the App Store ecosystem, for example in newsletters, using contact information obtained during registration in iOS. This is basically the only important point on which Epic Games’ claims have succeeded, but Apple is now arguing why it does not want to accept the court’s decision.

According to Reuters, Apple has asked a US federal court to suspend the order described above. The iPhone manufacturer claims that the possibility of external payments could cause damage to its own business, as well as to consumers. He also claims that he is working on solutions that would allow developers to inform users about alternative payment options, but still continue to collect a commission – which currently accounts for 30 percent of any payment – and continue to protect App Store users from fraud. The last point is very important for Apple, and according to its statements, it sees external risks behind external payment options, which could be reflected in complaints and lawsuits against Apple itself. However, because the App Store operator would not have a complete overview of all payment options in all applications, it could not guarantee 100% functionality and security, which is in direct conflict with what the App Store wants to offer customers.

Apple is filing an appeal these days so that the new court decision can take effect before the deadline, and the company’s lawyers believe they can succeed. “The requested repeal of the current decision will allow Apple to protect consumers and secure its platform, while the company will work on complex and rapidly evolving legal, technological and economic issues,” the legal team told Reuters. As a result, nothing would change compared to the current situation, and Apple could continue to count on approximately $ 6 billion that Apple earned on commissions from payments last year. Analyst firm Gene Munster estimated that if Apple were forced to allow external payments to app developers and publishers on the App Store, the company would lose an estimated $ 1-4 billion, depending on how many applications would use their own payment options. On the other hand, Gene Munster added that Apple’s total revenue this year is expected to be around $ 360 billion, so that in general, Apple would not have suffered serious damage if it had failed to appeal.

Analyst firm Gene Munster estimated that if Apple were forced to allow external payments to app developers and publishers on the App Store, the company would lose an estimated $ 1-4 billion.

However, Epic Games also recently appealed against the court’s decision, although it made external payments available – especially in the case of Fortnit – but did not agree to the possibility of launching its own game store within the App Store, or a reduction in the above fee. for using Apple’s services. In a letter addressed to Tim Sweeney to Apple officials, a request was made that after meeting all the court’s claims – in particular, paying the $ 6 million in lost profits – Epic would like to put his Fortnite back on iOS and later on MacOS, which Apple is blocking with reference to the ongoing court and the breach of mutual trust.