Apple is apparently developing a MacBook Pro with a touchscreen 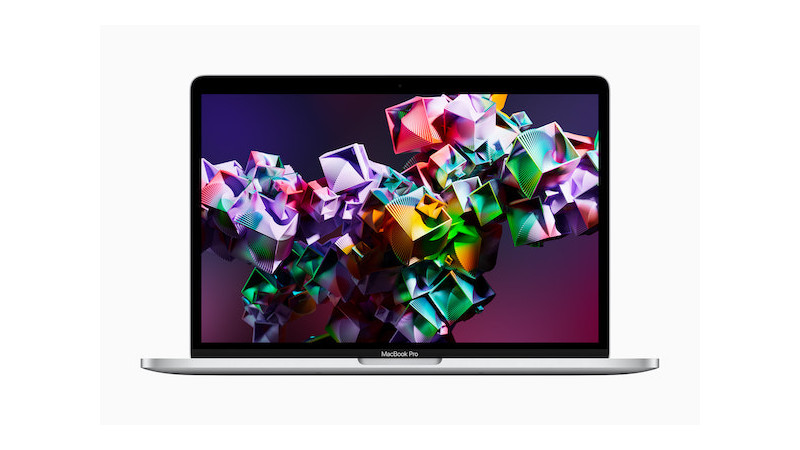 Apple is reportedly planning to release a MacBook Pro with a touchscreen as early as 2025. This would mean a significant U-turn for the US group. Because the company has been taking the position for years that laptops with touchscreens are ergonomically inferior.

Apple could release a MacBook Pro with a touchscreen as early as 2025. That comes from a report by the news agency Bloomberg out. Accordingly, the US group would have set up a team to implement a corresponding project.

A first design would come with a trackpad, keyboard and touchscreen. Should Apple actually bring a MacBook Pro with a touchscreen onto the market, this would be a clear reversal.

Because the iPhone group has never tired of emphasizing in the past that laptops with touchscreens are ergonomically inferior. And that, although the competition around Microsoft, Samsung and Co. have already presented corresponding devices.

Apple’s software boss Craig Federighi spoke in the year 2018 For example, decided against a MacBook with a touchscreen:

We really think that the ergonomics of using a Mac are having your hands resting on a surface, and raising your arm to poke around the screen is quite tiring.

However, when Federighi was asked at a recent conference if the company was planning to launch a MacBook with a touchscreen, all he said was, “Who can tell??“ Meanwhile, looking at its Mac sales, Apple doesn’t need an upswing.

Because sales have skyrocketed since the company developed its own processors and installed its M1 and M2 chip instead of Intel processors. This ensured a longer service life as well as more speed and less overheating.

For comparison: In fiscal year 2022, Apple generated sales of $40.1 billion from its Macs. This corresponds to an increase of 14 percent compared to the previous year. Considerable software changes would be necessary for a MacBook with a touchscreen. However, it is still unclear whether Apple will take this risk. The company has not yet commented.