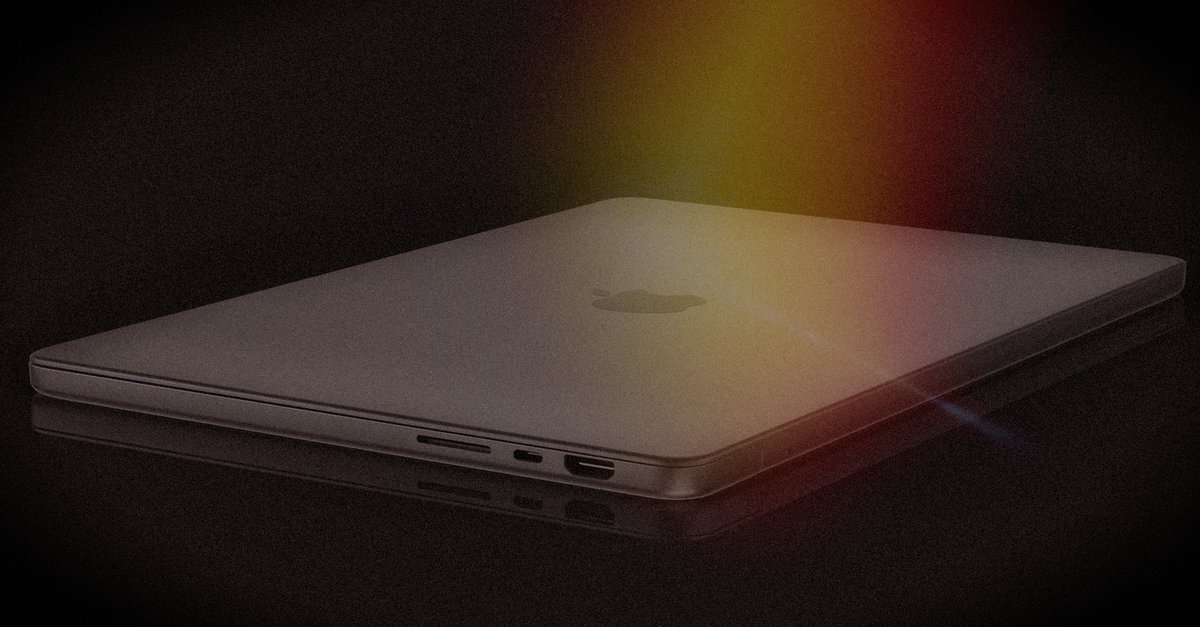 Was the presentation of the new MacBook Pro 2021 at Apple’s developer conference canceled at short notice? The manufacturer hides a reference to this at a very specific point, as has now become known.

Apple experts and insiders like Jon Prosser were certain: We will see the new MacBook Pro 2021 at the keynote at WWDC. Unfortunately, nothing came of it on Monday, Apple only showed preliminary versions of iOS 15, iPadOS 15, macOS 12 and Co, but there was no new hardware to be seen. The question arises: Was the rumor mill just misinformed or did Apple decide at short notice to was a presentation of the new MacBooks actually planned?

Apple is already hiding the MacBook Pro 2021 on YouTube

A new one could be used for the latter thesis discovery speak. In the Tag cloud for the recorded live stream of the event on YouTube, namely Apple uses two clearly suspicious keywords – “m1x MacBook Pro” and “m1x”. Is the manufacturer just revealing the existence of the M1 successor (M1X) and the new MacBook Pro that goes with it? Was a performance planned? Very well possible, because otherwise why should Apple use these two unique tags?

Another possible explanation: Apple was aware of the prominent reporting in advance and only wanted to channel and control any search queries on YouTube. At least that’s how a halfway resourceful and hasty social media editor would act, on the other hand, Apple leaves nothing to chance. Every little thing is meticulously planned and discussed internally. This would then rather speak in favor of the first thesis, according to which Apple actually originally planned a presentation of the MacBook Pro in 2021.

In fact, the new features of macOS 12 have already been shown, to see in the video:

But why weren’t the new computers on display then? As a renewed report the industry insider from DigiTimes suggests, Apple has probably had massive Fighting production problems with the new mini-LEDs, accordingly the MacBooks and with them the presentation of the new Apple computers are delayed. Yet: Some market watchers are still hoping for a presentation of the new notebooks in the summer. A new date for a possible event has not yet been leaked.