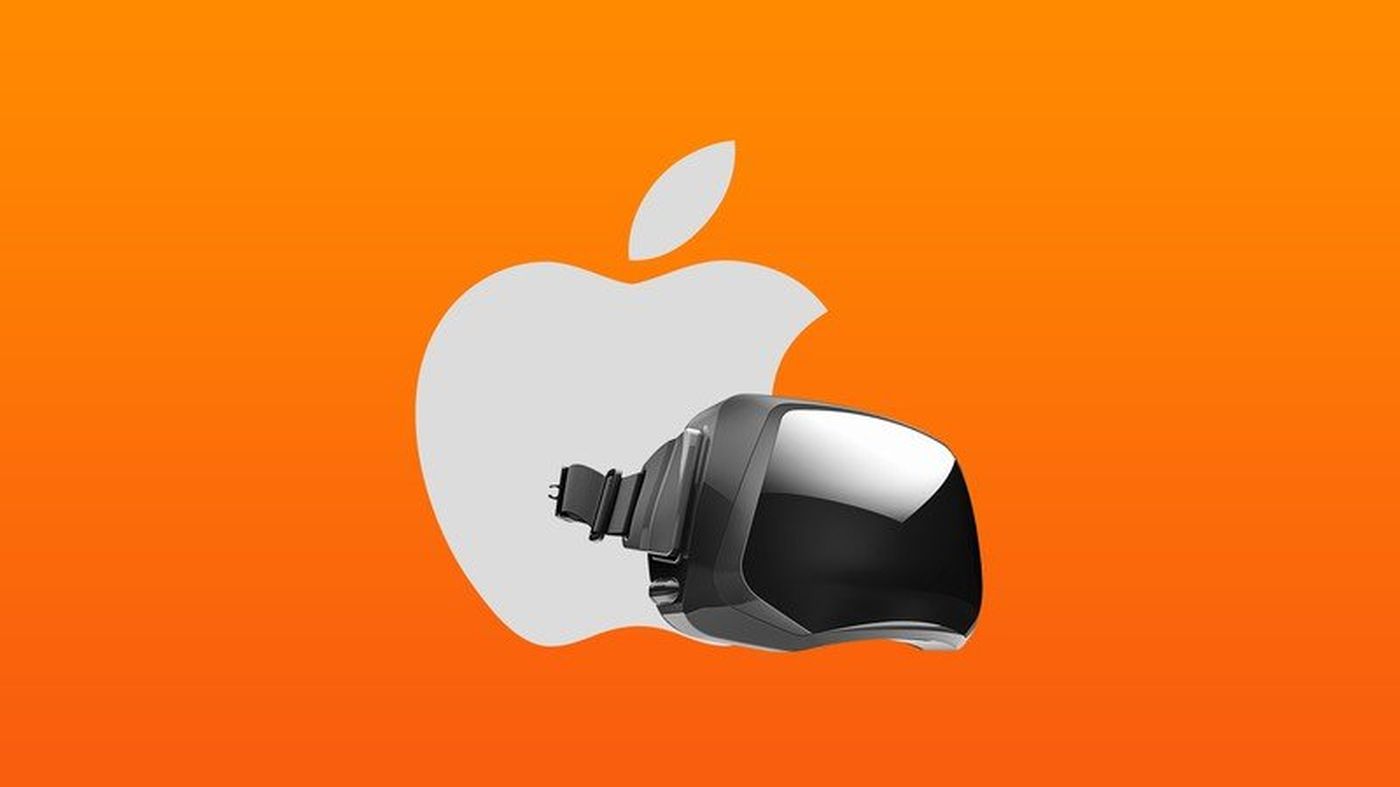 There is hardly any doubt now: Apple will unveil its first VR / AR headset next year. If we are to believe the good sources of The Elec, the latter should largely favor AR functions despite a form factor quite close to that of a conventional VR headset. Thus, Apple but also Microsoft have ordered ToF (Time of Flight) sensors from LG Innotek intended for AR / VR devices. These sensors make it possible to establish a precise 3D map of the environment and are mainly used for improving the focus in photography (on distant subjects for example), and therefore also for AR.

The ToF sensor orders from Microsoft seem perfectly logical considering that the company is already developing an AR HoloLens headset. On the Apple side, this most likely indicates that the first version of Apple Glass will be more AR oriented (although the headset will also have VR capabilities). The orientation towards AR turns out to be “fitting” with the recurring statements of Tim Cook, the Apple CEO believing that AR technologies have more of a future than VR. LG Innotek already provides ToF sensors for the iPad Pro and the iPhone Pro and Pro Max.

Finally, The Elec estimates that LG will also supply the ToF sensors for the genuine 100% AR Apple Glass that Apple should market in 2023.