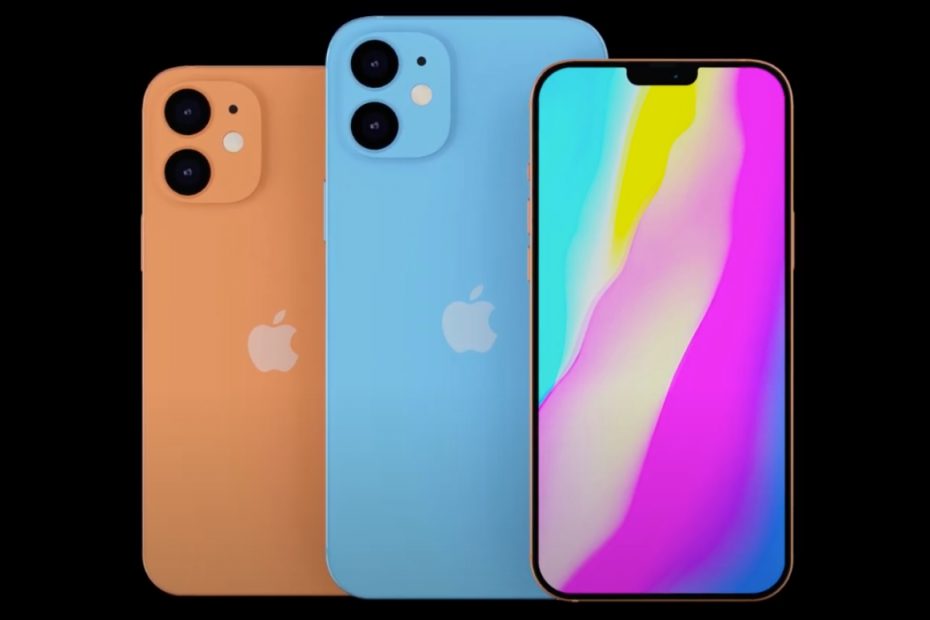 Where the current iPhones still have to do with a refresh rate of 60Hz, this could be quadrupled with the iPhone 13 or a later model.

Apple has been granted a patent that makes it possible to produce displays with a refresh rate of no less than 240Hz. The amount of hertz is the number of times the display refreshes per second. The more often this happens, the smoother the displayed images look. The new patent bodes well for the iPhone 13, or an iPhone that comes after it.

There have been rumors for a long time about iPhones with a refresh rate of 120Hz. According to these rumors, the iPhone 12 Pro would already have such a fast display, but this turned out not to be the case. This would be due to problems with the battery life of the devices, according to rumors at the time.

Because a screen with a higher refresh rate per second shows more images, it puts an extra drain on the battery. If 120Hz already caused problems, the question is how Apple will manage to double this again.

According to some rumors, Apple wants to provide the iPhone 13 with an LTPO screen, which is more energy-efficient. With the arrival of this display, Apple also wants to introduce an always-on screen, so that the screen never has to be switched off. In 2019, Apple already introduced an always-on display on the Apple Watch Series 5.

A 120Hz screen has been present in the iPad Pro for years. To keep the battery life good, Apple chose to give this display a variable refresh rate. Apple calls this technology ‘ProMotion’. Thanks to ProMotion, the screen switches between different refresh rates, based on the content that is displayed on the screen.

Movies – which are often filmed in 24 to a maximum of 60 frames per second – do not need a 120Hz display to look smooth, for example. It is possible that Apple also opts for such a variable refresh rate for the iPhone 13 series, in order to maximize the battery life of the devices. Your iPhone may therefore independently choose between 24, 60, 120 or 240 hertz.

Always up to date with the latest rumors

iPhones generate a lot of rumors every year and this year is no different. For example, we wrote earlier about the arrival of a fingerprint scanner under the screen. Do you always want to be informed of the latest rumors about the iPhone 13? This can be done via the website, our free iPhoned app or by subscribing to our newsletter.