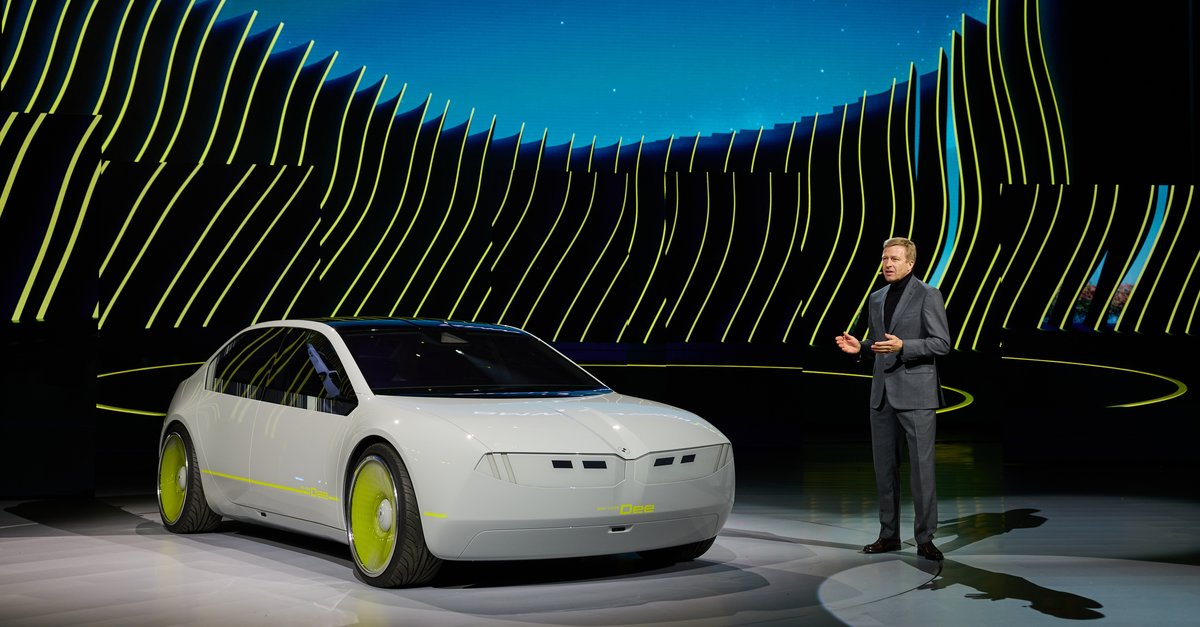 With Apple, Google, Sony and Xiaomi, new players are entering the automotive world. They want to outperform the well-known brands. But BMW boss Oliver Zipse is not worried about that – for a good reason.

BMW boss: Cars are not iPhones on wheels

Apple is planning the Apple Car, Google is playing a key role in the software with Android, Sony and Honda have presented their prototypes for a joint electric car. The trend is clear, the tech companies are no longer just looking at the automotive industry. You’ve had your eyes on her for a long time, your foot is in the door. No need to panic for the BMW boss: “We have not afraid of tech players at allbecause we work with everyone,” said Oliver Zipse on the sidelines of CES 2023.

But some of the tech companies don’t just have cooperation in mind, they want their own success with their own cars. The manager remains calm about this, too. Modern vehicles would have to closely interlock hardware and software, a complex goal in which he sees the tech companies at a disadvantage: “The car is not an iPhone on wheels”Zipse continues (source: dpa via Next Mobility).

The BMW boss does not want to deny that cars, whether with combustion engines or with electric drives, are also becoming increasingly digital and smarter at BMW. The sense of the extensive integration of ever new functions, such as autonomous driving, he nevertheless questions. Technically, one is simply not so far that better and better assistance systems are real added value for customers would offer.

With the i Vision Dee, BMW presents a brightly colored electric car concept

Do subscription functions have a future at BMW?

On the other hand, the BMW boss hardly leaves a good hair on subscriptions that can be activated via software. He assesses the willingness of customers to pay even more for high purchase prices as low. At the prices that a premium manufacturer BMW often asks, “You can’t say it’s not all there yet”, so Zipse.

For Zipse this is a strong announcement. After all, there are some functions at BMW that cost extra with a subscription. These include offers that used to be taken for granted in a certain price range, such as seat heating. BMW charges 17 euros per month for this.