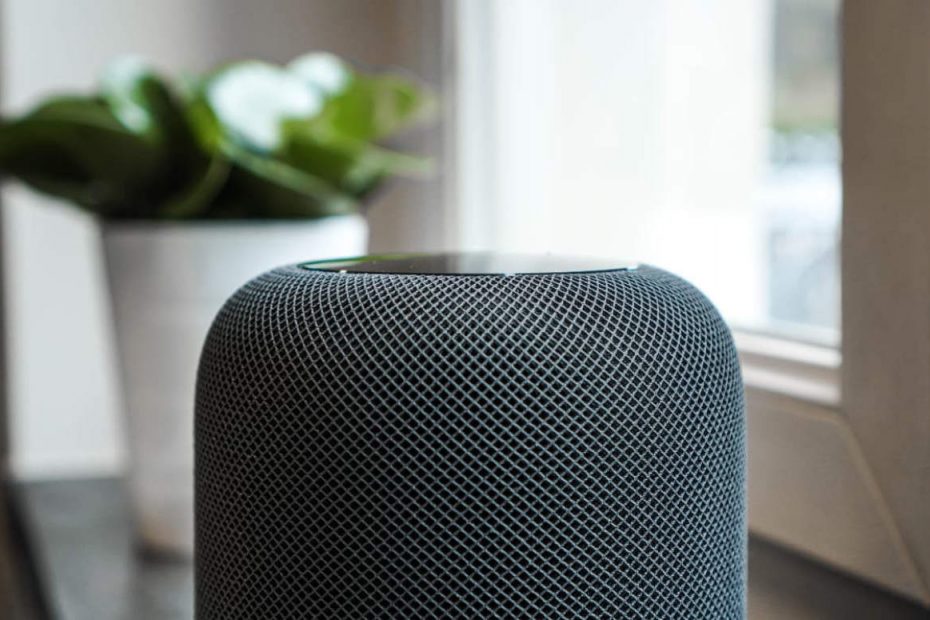 Apple is discontinuing production of the original HomePod. The company will now focus all loudspeaker efforts on the HomePod mini, released last year.

End of story for the original HomePod

After four years, Apple stops production of the original large HomePod. In conversation with TechCrunch announces the tech company to focus only on the HomePod mini from now on. The large HomePod will still be available through official sales channels while supplies last.

Apple dedicates the end of the big HomePod to the success of the HomePod mini. In an interview with TechCrunch, the Cupertino company stated that the HomePod mini has been a huge success since its debut. For this reason, Apple is now focusing all engineering and development efforts on this smaller smart speaker.

The success of the HomePod mini won’t be the only reason for the production shutdown. Shortly after the launch of the original HomePod, for example, it turned out that the sales figures were disappointing.

The original HomePod appeared at the beginning of 2018, after this the device never got a real successor. That made the HomePod mini the first new HomePod in years. Now that the larger HomePod is only available ‘while supplies last’, there will be more focus on the mini version. What are the differences between the two smart speakers? We list the differences in an extensive article. For example, we will go deeper into the difference in sound quality – the larger HomePod pulls the longest end – and processor.

Although the HomePod was never officially available in the Netherlands, there are several web shops that still imported the speaker. Stock is now very scarce in these stores. It is also possible to still get the original HomePod via Germany or France.