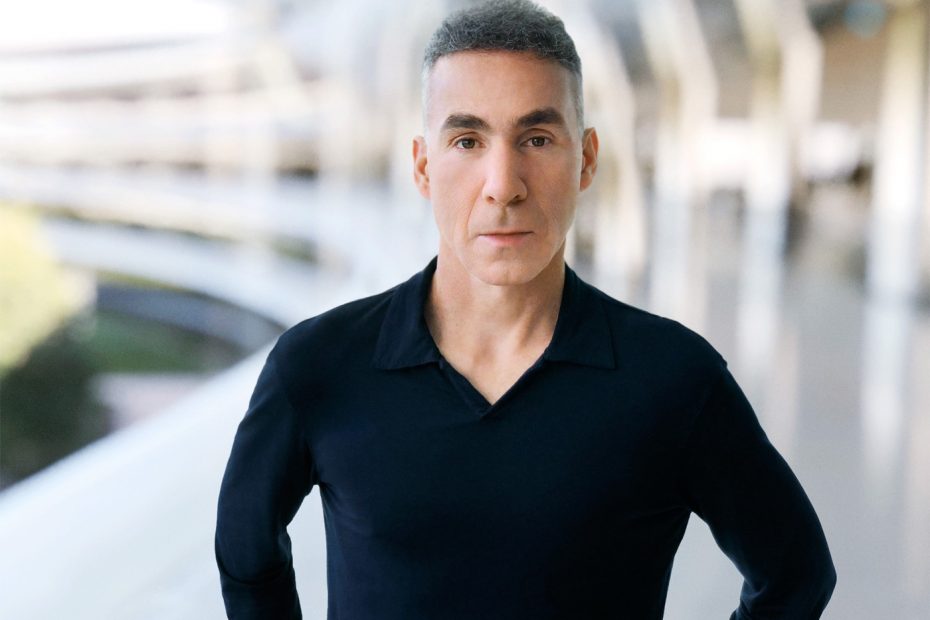 Apple ad change in its leaders Dan Riccio and John Ternus. The first is now dealing with a mysterious new project. The second succeeds the first and becomes the new head of hardware engineering at Apple.

Dan Riccio reports to Tim Cook in his new role, but there is no additional information. Rumors have it that Apple is preparing a car, the Apple Car, but Dan Riccio is unlikely to be in charge. Indeed, it’s John Giannandrea has been in charge of the project for a few weeks now.

“Every innovation Dan has helped implement at Apple has made us a better and more innovative company, and we are thrilled that he continues to be a part of the team.”, says Apple boss Tim Cook.

“Working at Apple has been the opportunity of a lifetime, spent creating the best products in the world with the most talented people imaginable”, said Dan Riccio. “After 23 years leading our product design or hardware engineering teams, culminating in our biggest and most ambitious product year ever, now is the time for a change. Now, I can’t wait to do what I love the most, which is devoting all my time and energy at Apple to creating something new and wonderful that I am so excited about. “.

Dan Riccio joined Apple in 1998. He has progressed within the company over the years, to the point of being responsible for hardware engineering since 2012. He has played a role in the design of several products, including either from the first iMac to the iPhone 12, AirPods Max or Mac M1.

John Ternus is therefore replacing him today. He took part in several keynotes, notably to present the new Macs. Its last appearance dates back to last November, during the keynote for the Mac M1. 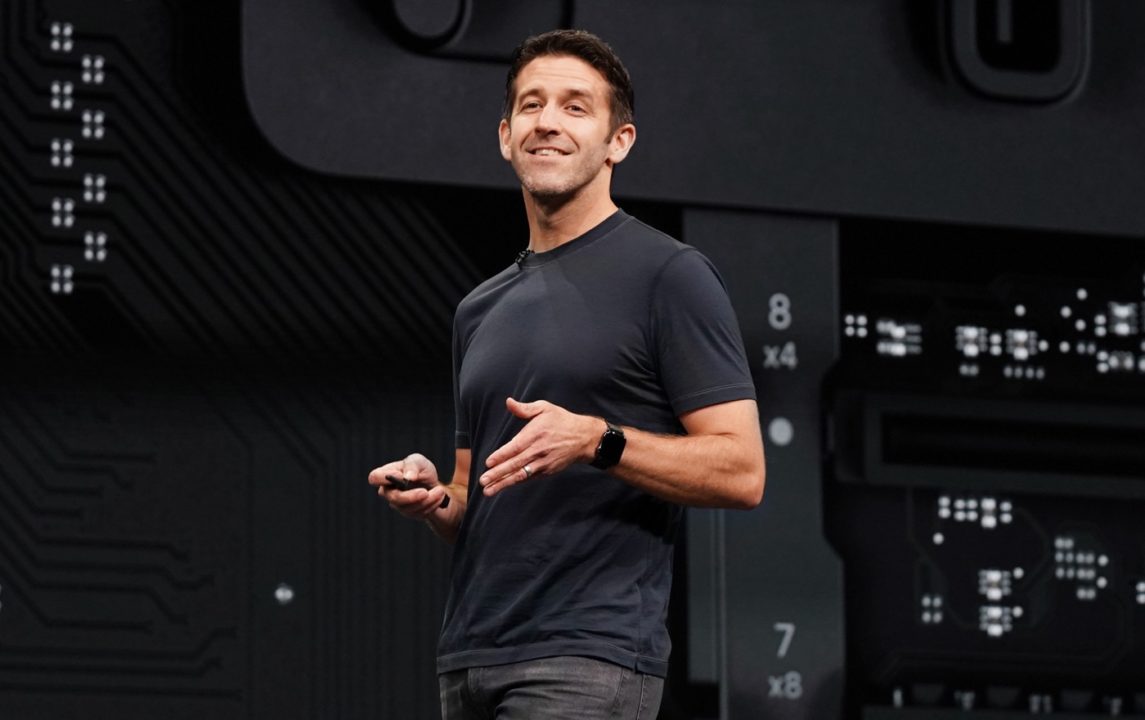 “John’s great expertise and vast experience make him a bold and visionary leader of our hardware engineering teams. I want to congratulate them both on these exciting new steps, and I look forward to the many other innovations they will help bring to the world ”, adds Tim Cook of Dan Riccio and John Ternus.