Apple considers the Thunderbolt Display to be “old” 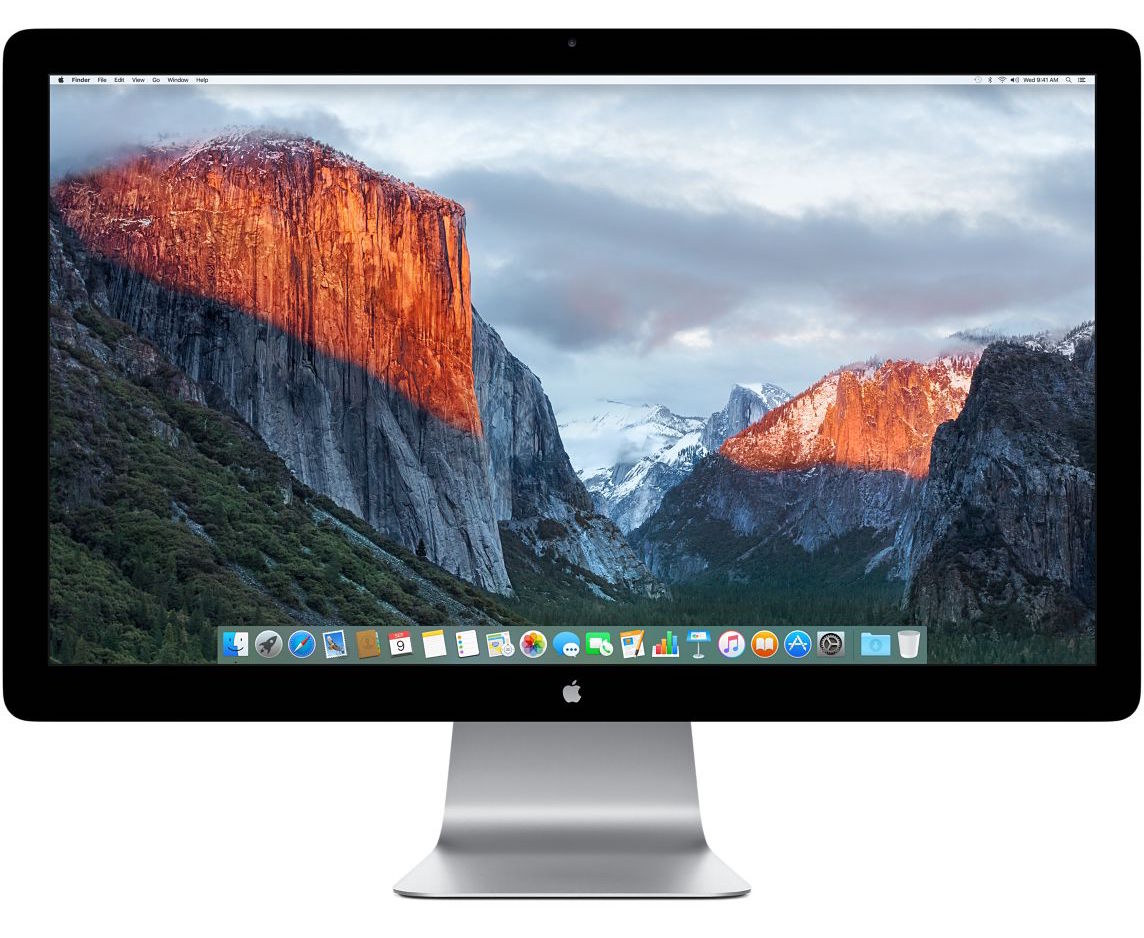 The Thunderbolt Display monitor has since today the “old” status for Apple. This 27-inch screen first saw the light of day in 2011. Apple ceased sales in 2016.

For Apple, the products are considered old when the company ceased marketing more than five years ago and less than seven years ago. Knowing that the Thunderbolt Display left the market in 2016, it now has “old” status. If you still have this product, know the repair will get complicated. Then there will be the status “obsolete products”. This concerns Apple products whose marketing was discontinued more than seven years ago.

What happened after the Thunderbolt Display ended in 2016? Apple has entered into a partnership with LG which released its UltraFine screens in 2017. It was not until 2019 to have a “real” new Apple screen. This is the Pro Display XDR. But it is mainly aimed at professionals and the price is important: 5,499 euros.

Rumors from January suggested that Apple was preparing a new screen. It would be cheaper than the Pro Display XDR. And as you can imagine, the quality will not be the same. However, we should be patient, because development is still in its early stages.

Along with the now-old Thunderbolt Display, Apple added the first iPad Air and the Apple Cinema Display to the list. As for the 2013 11- and 13-inch MacBook Pros, they are now on the “obsolete” list. They no longer have the right to reparations.