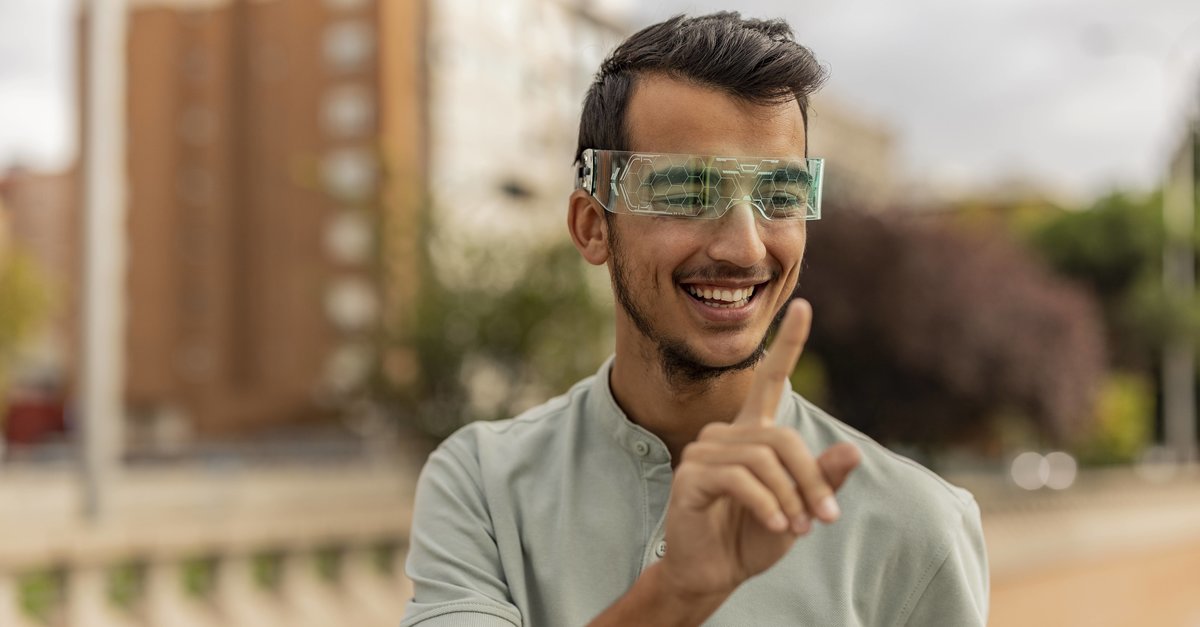 Apple’s first mixed reality headset is set to launch later this year. The planned AR glasses, which are already being traded as the successor to the iPhone, are likely to be more important. However, Apple seems to have run into problems here. Now the project has reportedly been postponed indefinitely.

Apple’s first mixed reality headset is still expected in 2023. The situation is different with the planned AR glasses. Here Apple is said to have encountered such great difficulties that the project was postponed indefinitely (source: Bloomberg). When the Apple Glasses will come onto the market is completely open.

Apple is only likely to see the upcoming mixed reality device as a first attempt to gain a foothold in the AR space. Whether this succeeds will also depend on the price. It is said to cost up to $3,000. Expect high-resolution displays, 10+ cameras, and a Mac-level M2 processor. Apple is said to have recognized that the price might be too high. A cheaper version of the mixed reality headset could reportedly appear as early as 2024 or early 2025.

Clearly there are more question marks behind the planned AR glasses. The Apple Glasses should be as indistinguishable from conventional glasses as possible. In addition, it should be so light that it can be worn all day long. Previous attempts with this concept – like Google Glass – ultimately failed. Maybe Apple was just too optimistic and has now realized that the technical challenges are just too big.

This is how we see the time after the smartphone:

Apple sees in lightweight yet powerful AR glasses a product that could even replace the iPhone. With such glasses, users could, for example, make calls, see incoming notifications or get directions. Photos and videos would reflect the actual field of view of the wearer.