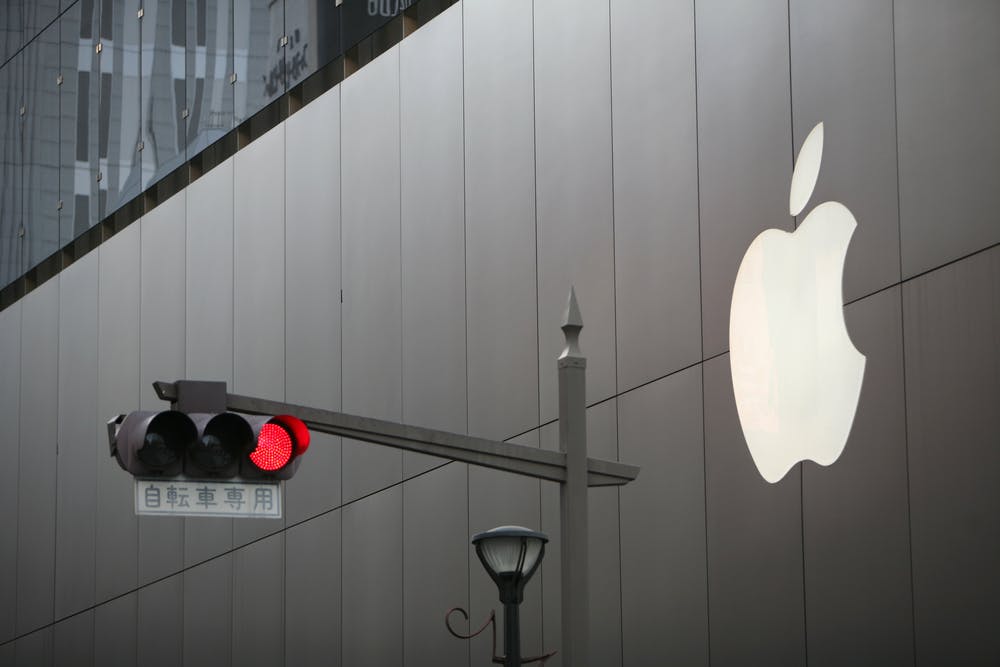 Apple is underpinning its ambitions in the automotive sector and has hired a former BMW manager, who most recently ran a start-up for electric cars.

New arrival at Apple: The ex-BMW manager Ulrich Kranz is now working for Apple, confirmed the iPhone company on Friday night Tech Magazine The Verge and TechCrunchwithout giving further details. According to information from the financial service Bloomberg, Kranz will work at Apple on the team of former Tesla manager Doug Field, who is leading a car project.

At BMW, Kranz was one of the developers of the i3 electric car and the i8 sports car. After that, he first worked for the electric car startup Faraday Future and then co-founded the Canoo company. Until April he was the head of Canoo. Apple got him on board a few weeks later, wrote Bloomberg. 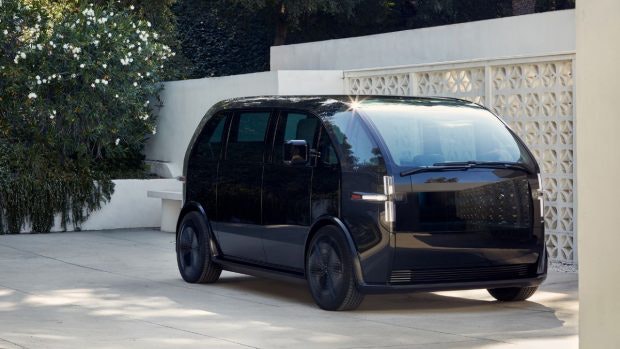 Kranz was most recently CEO of Autostartup Canoo, with whom Apple had allegedly previously negotiated a cooperation. (Photo: Canoo)

For years, Apple has been developing technology for autonomous driving and testing SUVs from the Toyota luxury brand Lexus that have been converted into self-driving taxis on public roads. At the beginning of the car project, which had been running for more than five years, Apple also showed prototypes to suppliers, but after that it was mainly geared towards software.

In the past few months, the speculation about an Apple car, which had been simmering for years, had been nourished again. Above all, media reports spoke of a cooperation with the South Korean Hyundai group and its Kia brand. Then Hyundai announced that there were currently no talks with Apple about the development of self-driving cars. dpa