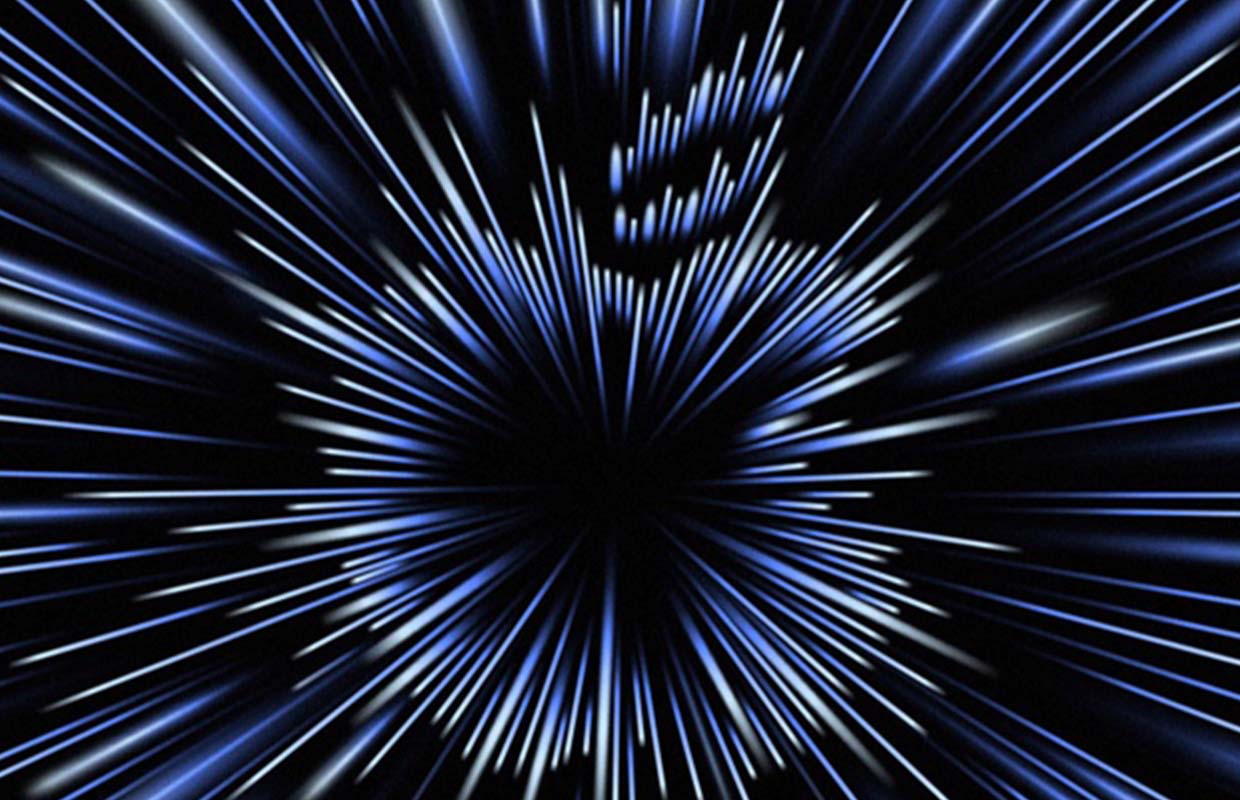 The iPhone 13 event is still fresh in our minds, but Apple has more in store for us. The manufacturer will hold another event on October 18.

Apple is holding an event Monday October 18. The manufacturer announced this via Twitter. The event will take place online at 19:00 Dutch time. You can watch live via Apple’s American website. The name of the event is ‘Unleashed’ and the invite seems to visualize speed. Will it be an indication of what lies ahead?

The tweet itself also seems to contain a clue: ‘the next six days will pass quickly’. The “speed” theme seems to match the rumors for Apple’s October event. The manufacturer would announce a new, ultra-fast chip for the Mac(Book).

A big day for the Mac

According to multiple sources, Apple will release some major updates for the Mac during the event on October 18. We expect new, redesigned MacBook Pros with more angular bezels. The Pro laptops also get a mini LED screen and all kinds of ‘old’ connections, such as HDMI and MagSafe charging port.

In addition to the new MacBook Pros, we expect a new Mac mini with an updated design. All new Macs are reportedly getting a new chip: the M1X. This is the successor to the M1, Apple’s first proprietary chip. The M1X chip is expected to break all kinds of speed records again.

We also hope to see the AirPods 3 at the October event. The earbuds have been part of several rumors for months. However, Apple may simply announce them through a press release.

Which new product are you most looking forward to? Be sure to let us know in the comments. In addition, download our free iPhoned app and sign up for our newsletter. That way you won’t miss anything!