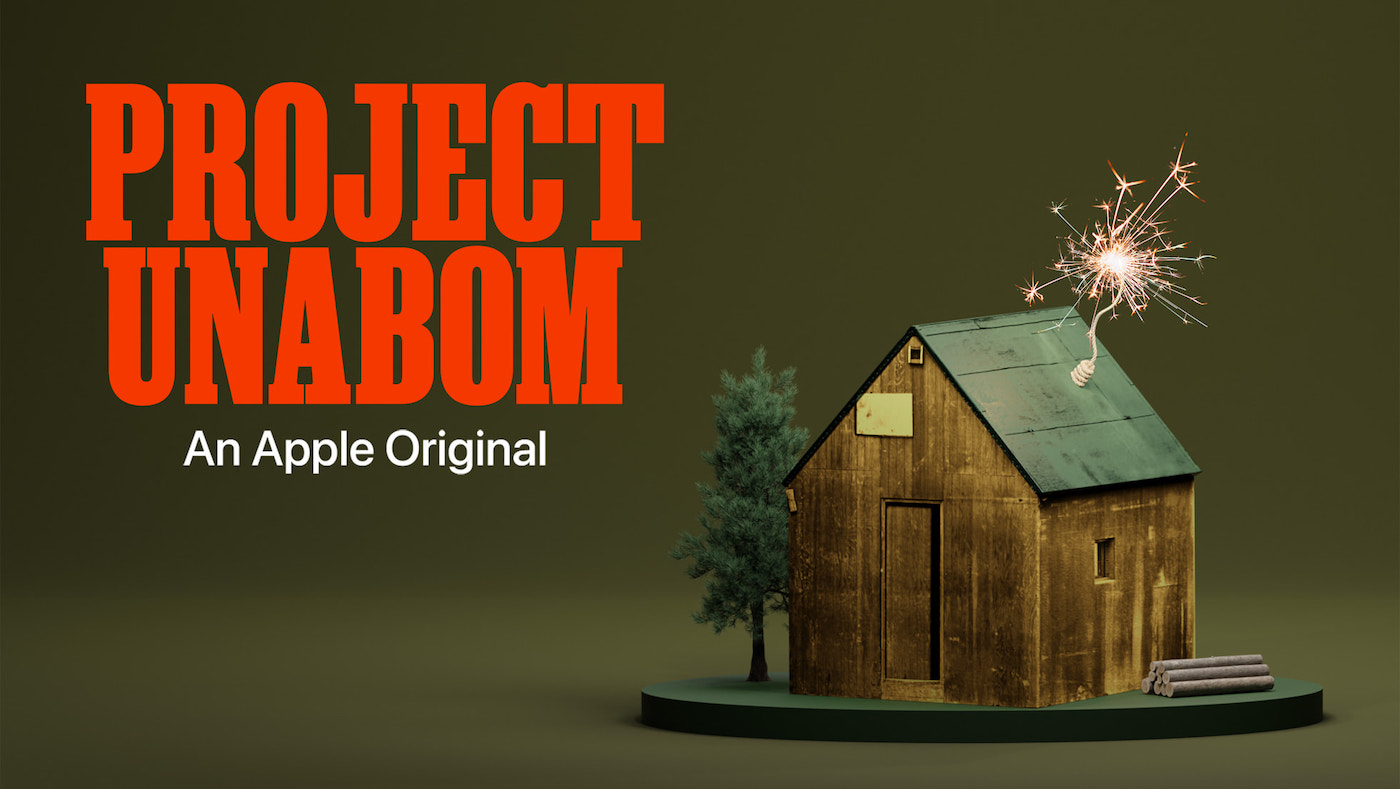 Apple announcement the upcoming arrival of an original podcast, namely Project Unabom. It will debut on July 27 exclusively on Apple’s service and will deal with American terrorist Ted Kaczynski.

When Unabomber (Ted Kaczynski’s nickname) was arrested in 1996, the world got a glimpse of the man who terrorized the nation for 18 years and murdered three people. Bearded and disheveled, Ted Kaczynski was the perfect representation of a madman.

With new original reporting from host Eric Benson — including access to thousands of original documents from Ted Kaczynski’s personal files and FBI files, exclusive interviews with his brother David Kaczynski, and the untold story of the first suspects in the UNABOM case — Project Unabom tells the story of a nation and a family who realized what was happening in a small cabin in the woods of Montana.

There will be a new episode of the podcast every week (Monday) on Apple’s platform. It will also be possible to access it via the RSS feed.

The podcast is produced by Pineapple Street co-founders Jenna Weiss-Berman and Max Linsky. Pineapple Street’s lead producer is Jonathan Menjivar. A three-minute extract is available to listen to.