Apple and Hyundai work together on Apple Car, production will start in 2024 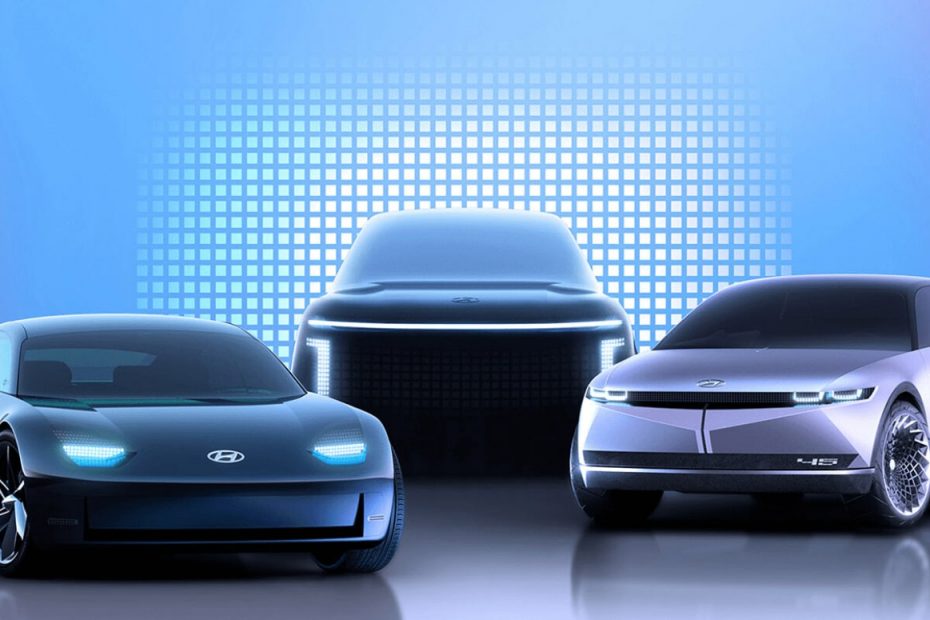 The start of the new year has thrown the Apple Car rumor mill into gear. A new rumor states that Apple is joining forces with Hyundai.

‘Apple Car is manufactured by Hyundai’

The latest hint about Apple’s long-running car project comes from Reuters, which relies on Korean Korea IT News. Anonymous sources state that Apple already announced a major partnership with Hyundai in March. It would be the first concrete confirmation that Apple’s car is getting closer and it immediately provides a clear schedule of what to expect.

Hyundai initially confirmed the partnership when a CNBC journalist asked for confirmation. But a few hours later, this statement was withdrawn.

Hyundai and Apple may start manufacturing their electric vehicle at a factory in Georgia. The factory is owned by Kia Motors, a subsidiary of Hyundai.

Another possibility is that the two companies will establish a brand new factory in the United States that can produce 400,000 cars annually. The rumor also states that a ‘test version’ of this car may be unveiled in 2022.

The fact that Apple is entering into a partnership with a large car manufacturer like Hyundai fits well with rumors that we have been hearing for some time. For Apple, it would not so much be about the complete design and launch of a car, but mainly about the software that can make an electric car smart.

In recent weeks, more stories have been popping up about Project Titan, the code name for Apple’s car ambitions. For example, the usually well-informed Bloomberg wrote that an Apple car is not yet close to the production phase and would not be for five to seven years.