‘Apple and Google are bad for the smart home market’ 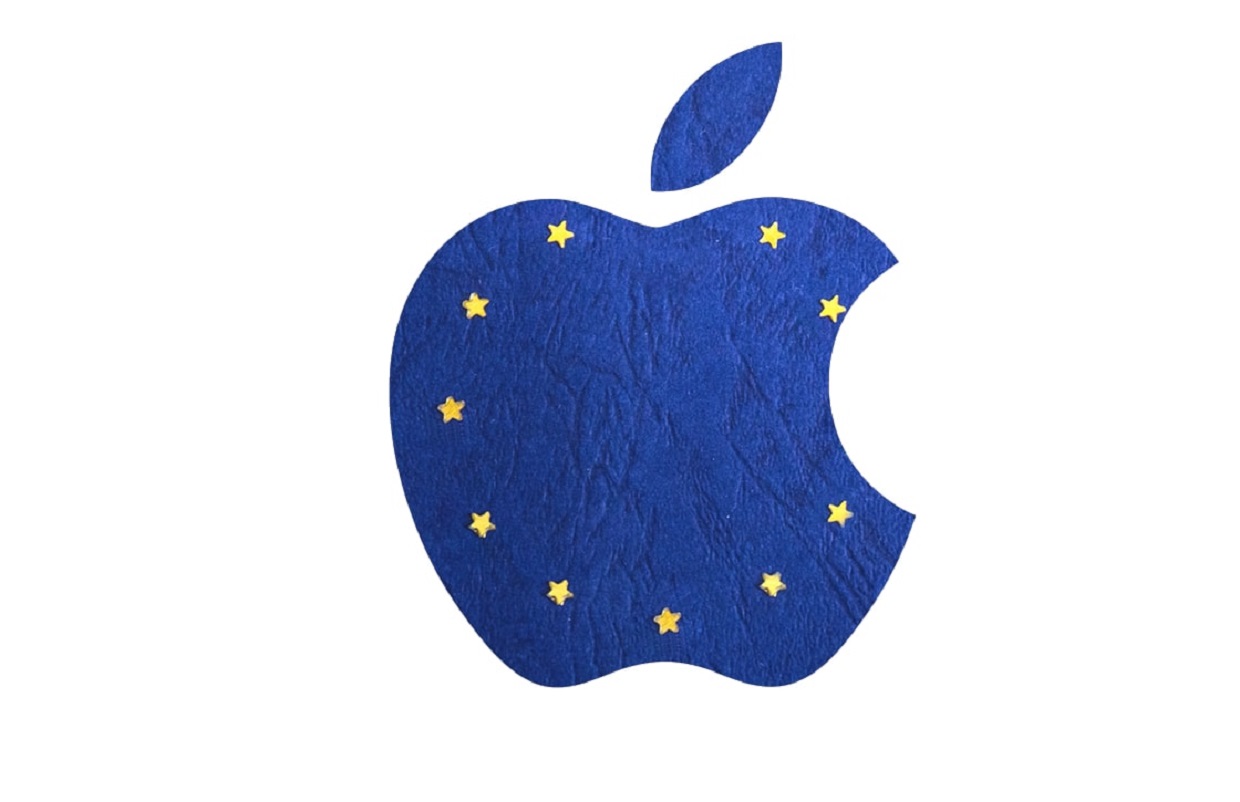 Apple and Google act like ‘gatekeepers’ in the smart home industry. That is the preliminary conclusion of an investigation conducted by the European Commission. The full report will follow in early 2022.

The research started in July 2020. The EU is researching the growing Internet of Things industry, of which the smart home market is a large part. According to research leader Margrethe Vestager, Brussels is mainly concerned about the anti-competitive behavior of large tech companies.

Apple and Google, among others, would act as ‘gatekeepers’ in the smart home industry. According to the EU, this is potentially harmful to innovation within the sector and makes the entry of new players a lot more difficult.

Smaller players should abide by the demands of these gatekeepers. The EU suspects that (European) consumers will ultimately be the victims of this, because it is difficult for smaller tech companies to innovate.

‘Smart assistants collect too much data’

Furthermore, the European Commission is concerned about the ‘urge’ of smart devices to collect personal information from users. The EU finds a particular problem with voice assistants, such as Apple’s Siri and the Google Assistant.

The research is quite broad in scope. The EU has surveyed a total of 200 companies that make internet-connected devices. It concerns both smart speakers, such as the Apple HomePod, as well as smart thermostats, TVs, refrigerators and more.

The final report is expected in the first half of 2022. It will then also become clear whether and how the EU will take action.

It is not the first time that Apple has come under a European magnifying glass. For example, the European Green Deal was introduced at the beginning of 2020. Manufacturers of electronic products must therefore ensure that their devices are easier to repair.

The European Union has also been pushing for a single charging standard for electronic devices for some time now. For example, Apple now still uses the Lightning charging standard on iPhones, while the USB-c standard is much more popular.