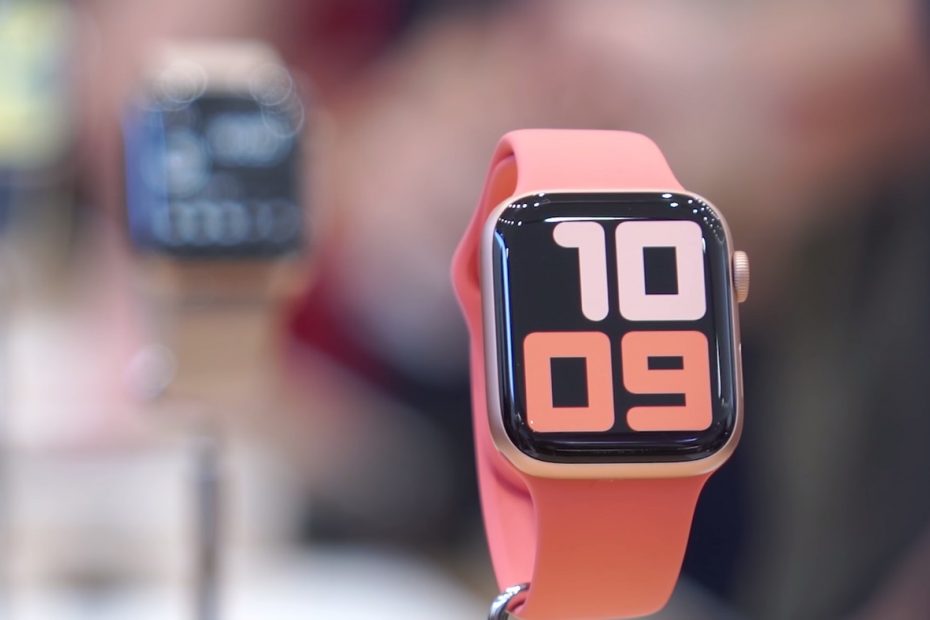 Biogen, in partnership with Apple, will launch a new study with Apple’s mobile products. The American biotech will study the role that the iPhone and Apple Watch could play in cognitive health.

The multi-year study will begin later in 2021. Biogen and Apple will recruit participants who exhibit varying cognitive performance. The main objectives of the study with the Apple Watch and the iPhone are to develop digital biomarkers. They should help monitor cognitive performance over time and identify the first signs of mild cognitive impairment.

For adults, cognitive health is increasingly recognized as an important component of overall health. However, there are significant delays in identifying declines in cognitive health, including mild cognitive impairment. It affects about 15 to 20% of adults over 65. The onset of symptoms is often subtle, ranging from easy distraction to memory loss. It may take months or even years for cognitive decline to come to the attention of healthcare providers.

“By working in collaboration with Biogen, we hope that this study can help the medical community to better understand a person’s cognitive performance, simply by involving them with their Apple Watch and their iPhone”, said Jeff Williams, chief operating officer of Apple. “We look forward to hearing about the impact our technology can have on improving health outcomes through better detection of cognitive health decline.”.

The Biogen and Apple study is expected to take place in the United States and not elsewhere. But that remains to be confirmed.